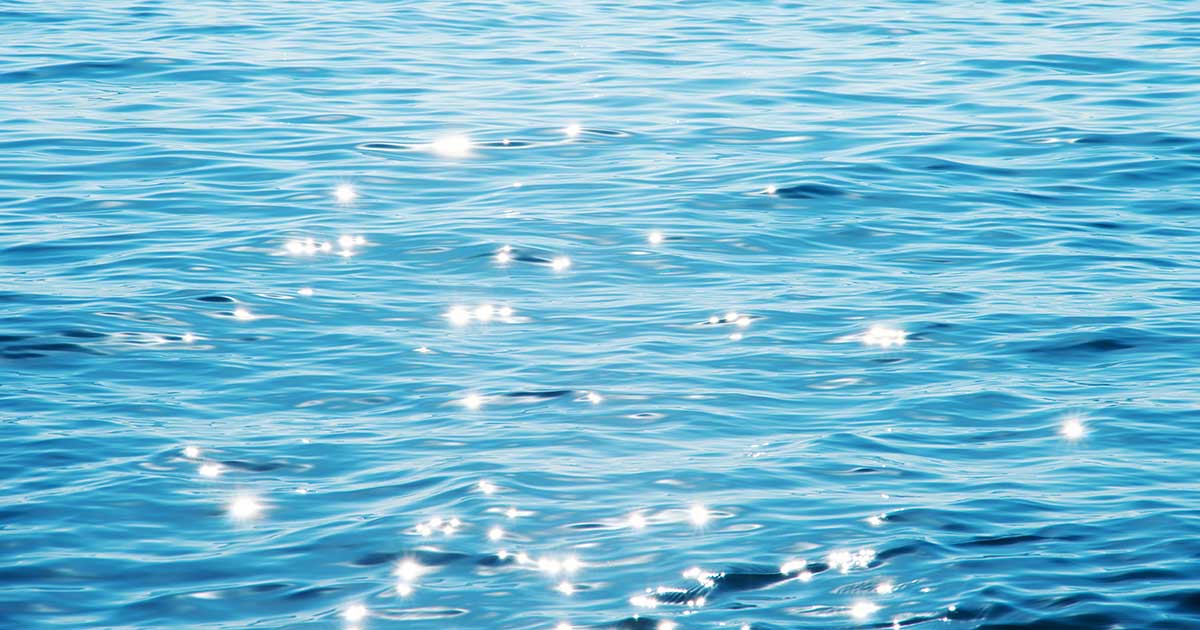 What is meant by reflex epilepsy?

Reflex epilepsies are a group of epilepsy syndromes in which a certain trigger or stimulus brings on seizures.

Common types of reflex epilepsy include:

Epilepsy with eyelid myoclonia (Jeavons syndrome) is a term often used to describe photosensitive epilepsy, particularly in childhood. Typical symptoms include gazing at the sun and while waving fingers in front of the face. During this time, the child may stare with or without fluttering their eyes.

What are common seizure types?

The types of seizures that may occur are varied, but 85% are generalized tonic-clonic (grand mal) seizures. Other seizure types include absence seizures (staring) and myoclonic seizures (jerking of the eyes, head, or arms).

Occasionally, focal seizures (arising from a small portion of the brain) may also present as a reflex epilepsy.

Who gets it? Can it be inherited?

How is it diagnosed?

How is it Treated?

The best method where possible is to avoid the stimulus that triggers seizures.

Most people with reflex epilepsies also require medication because their seizure triggers are unavoidable in everyday life or they also experience seizures without detectable causes.

In many cases, seizures in reflex epilepsy are well controlled with low doses of medication.

Some people do outgrow their seizures, but the decrease in the chance for seizures may not happen for many years: 75% of people with photosensitive reflex epilepsy continue to have seizures after age 25 if not treated.