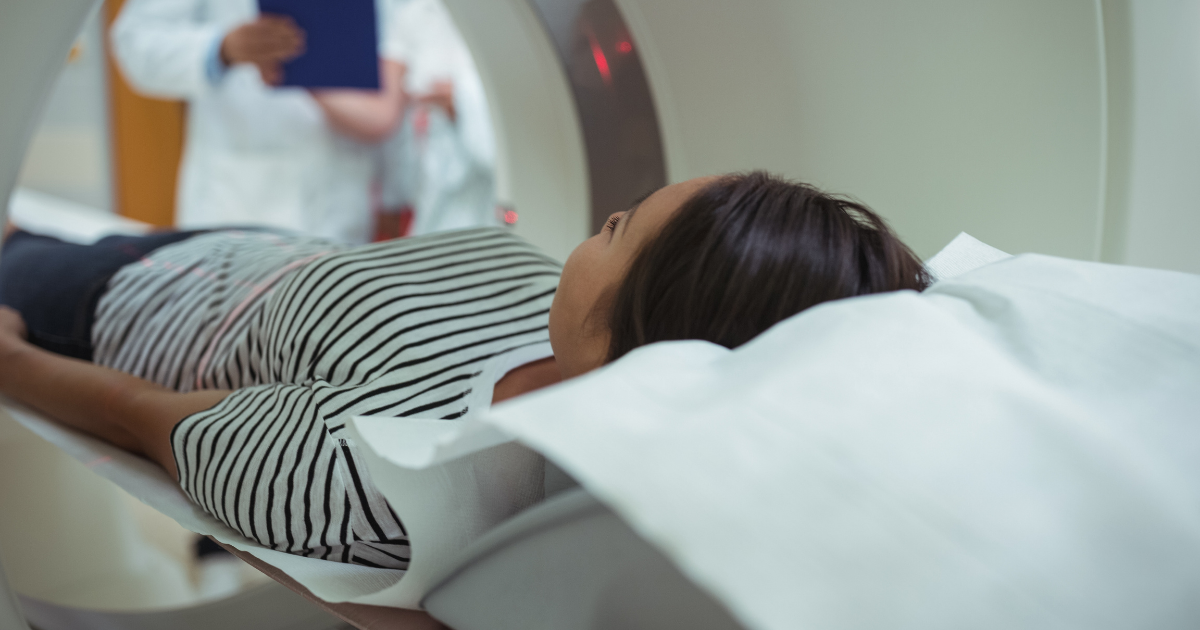 What Is Periventricular Nodular Heterotopia (PVNH)?

Periventricular nodular heterotopia (PVNH), also known as subependymal grey matter heterotopia, is a brain malformation of cortical development. PVNH is characterized by an abnormal clumping of grey matter (nerve cells) around the deep fluid chambers inside the brain called the ventricles. The name reflects these findings: Periventricular (around the ventricles) nodular (clumps) heterotropia (out of place).

During early brain development, when the baby is still in the womb, normal cells migrate from a location beside the ventricle to the surface of the brain. In PVNH, a small portion of these cells fail to migrate and stay as clumps around the ventricles.

Periventricular nodular heterotopias are among the most common types of abnormal brain formation encountered in clinical practice. People with this abnormality frequently present with focal epilepsy that can be a drug-resistant (fail to respond to seizure medication). A variable degree of intellectual disability can be seen. PVNH can also occur in conjunction with Ehlers-Danlos syndrome, a condition that affects the body’s connective tissues.

Most individuals with PVNH are female and have epilepsy as their sole comorbid condition. PVNH, while less common in males, is thought to affect males more severely, and may present with epilepsy, intellectual disability, and other congenital anomalies.

These abnormal cells commonly result in seizures - up to 80-100% of people with this abnormality will have periventricular nodular heterotopia epilepsy and seizures.

PVNH can be inherited from an affected parent or can be seen de novo, meaning that the genetic change is occurring for the first time in the affected person and is not present in either parent. The genetic abnormality involves genes that are responsible for regulating the migration of nerve cells. Genetic factors play a role in some cases of bilateral heterotopia.

Clinical history, physical exam and family history of seizures or malformation of cortical development is an important part of the evaluation.

Brain magnetic resonance imaging study (MRI) is the best imaging modality to evaluate PVNH and describe the extension and boundaries of brain malformation. It can also reveal any associated structural brain abnormality. MRI will show a clump of grey matter nerve cells that surround the ventricles and form nodules. 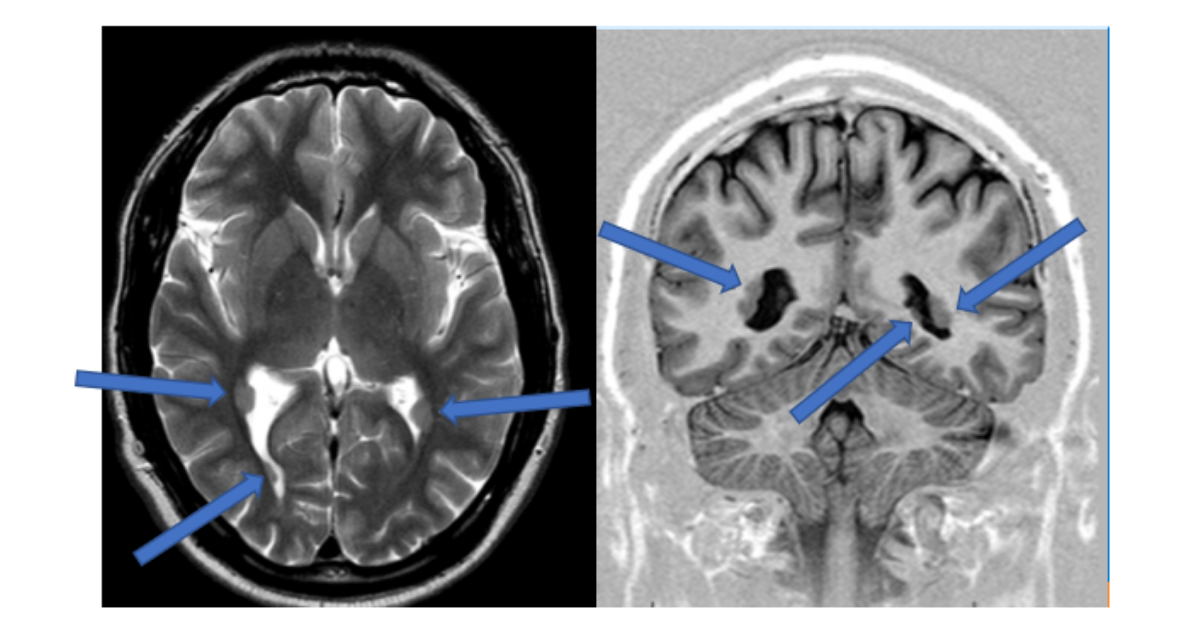 An EEG (electroencephalogram) is recommended if there are concerns that the patient is experiencing seizures. The EEG in children and adults with PVNH will likely show abnormal waveforms on either one side or both sides of the brain. Inpatient video EEG recording can be performed to characterize and localize the patient’s habitual seizures and can guide future treatment.

Magnetic resonance angiography (MRA) may also be recommended due to risk of stroke. Additional evaluations may be obtained w

There is no evidence that one of these medications is more effective than another.

Epilepsy surgery may be an option for patients whose seizures are drug-resistant and is more likely to be a possibility for those with unilateral versus bilateral changes. Those who continue to have seizures despite trials of two or more antiseizure medications should be considered for referral to a Comprehensive Epilepsy Center. Seizures will be recorded by video EEG.

Some cases will be candidates for focal resection. Laser interstitial thermal therapy (LITT) or laser ablation is an emerging minimally invasive therapy and can be effective in a selective group of patients. Patients may require an invasive intracranial monitoring study to confirm the onset of seizures prior to surgical resection or ablation.

Dietary therapies can be an option for those in whom resective surgery is not possible, such as ketogenic diet, modified Atkins diet and low glycemic index diet.

Given the variety of treatment options, each case should be individually considered and discussed in a comprehensive epilepsy program for the best results.

What is the outlook for patients with PVNH?

The outlook for patients with PVNH is variable. Patients can present with infrequent seizures that are responsive to medications and normal development. Frequent drug-resistant seizures with intellectual disability can also occur in some cases.

Factors that can predict the outlook of PVNH include the location and extension of nodular heterotopias, seizure type and frequency, cognitive function, and response to anti-seizure medications. Long term follow-up visits with an epileptologist (epilepsy specialist) is typically recommended for the management of epilepsy associated with PVNH.