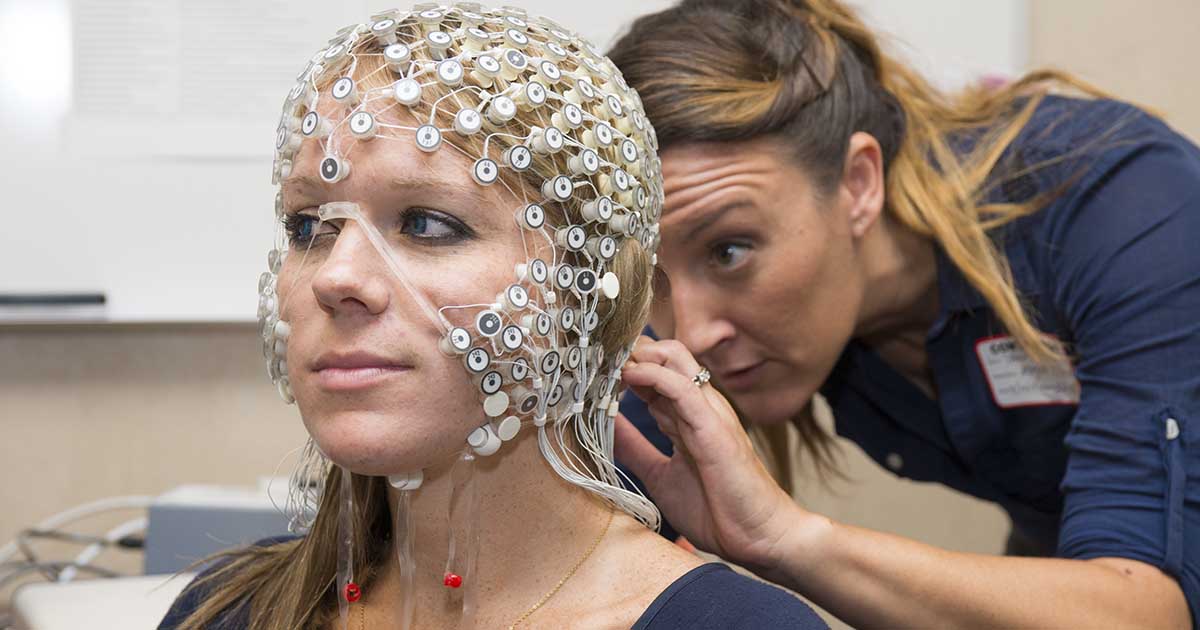 What testing is done during an evaluation for epilepsy surgery?

Some tests are common for everyone. Other more specialized tests may be needed for some people. Your epilepsy team will explain why they are recommending the test and how it will help.

A number of tests done before surgery (called a “pre-surgical evaluation”) are done in the outpatient setting. For other tests, a hospital stay will be required.

Tell Me More About the Testing

Often people have had several tests done by their outpatient neurologist before they go to an epilepsy center. Your epileptologist (a neurologist who specializes in epilepsy) will determine if this testing needs to be repeated and what new testing should be done.

Evaluation for epilepsy surgery takes place over weeks to months. Although the testing can feel like it is taking a long time, careful evaluation is important. This time also allows you to get to know your epilepsy team, ask questions, and tell them how you feel about possible treatment with surgery.

One way to think about the pre-surgical evaluation is to divide the timeline of testing into phases. 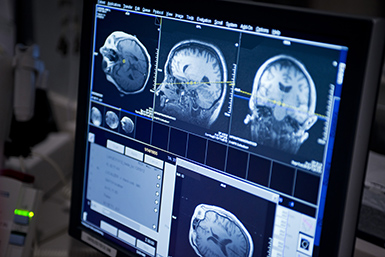 This phase provides a baseline neurological exam, including visual field (vision) testing, and aims to determine the where seizure activity in the brain starts.

After careful review of Phase 1 testing, the epileptologist will talk with the person and their family about findings and possible next steps. For some people, more testing may be needed. This next step is called Phase 2 testing.

Phase 2 testing uses surgically placed electrodes to find out exactly where seizures begin in the brain. Because these tests involve surgery, you can expect to have a pre-operative evaluation that includes:

These are a series of EEG electrodes mounted on thin plastic that can record electrical activity from the surface of the brain. These electrodes are placed in the operating room. They can be made in a strip or as a square or rectangular grid to cover a larger area of brain surface. Sometimes grid and strip electrodes are used together to cover large areas of the brain when the specific site or lobe of the brain where seizures arise is not clear.

ECoG testing involves mapping of brain function that is done in the operating room. This technique uses electrode grids to record activity directly from the surface of the brain (cortex). ECoG/iEEG can help find the specific area of the brain where seizures start and how much to remove during surgery. These electrodes also help find the exact areas responsible for important functions (such as speech, memory, and movement). The spatial resolution of ECoG/iEEG is much higher than scalp EEG recording.

Depending on a person’s individual situation, sometimes this testing is done during phase 2 testing or as a part of the final epilepsy surgery. Your epileptologist and neurosurgeon will decide the best timing for each phase to occur.

It is important to remember each person’s journey to epilepsy surgery will be different. Your entire epilepsy team will meet and have a “surgical conference” that is dedicated to just your case. They will review all of your testing prior to deciding what epilepsy surgery is best for you.

Examples of how testing decisions may vary include:

The epilepsy team has made a decision. What’s next?

Once your epilepsy team makes their recommendation, you and your loved ones will have time to ask questions and discuss with your doctors and nurses any concerns you may have. It is important to know that in some cases surgery is not possible after a review of all the testing. However, other treatment options may be suggested.

Remember, each member of your epilepsy team is available to support you throughout your journey. Excellent communication with your epilepsy team, comprehensive evaluation and testing, careful surgical planning, and caregiver and family support along the way will all help to make your epilepsy surgery journey a success.

Learn about preparing for surgery