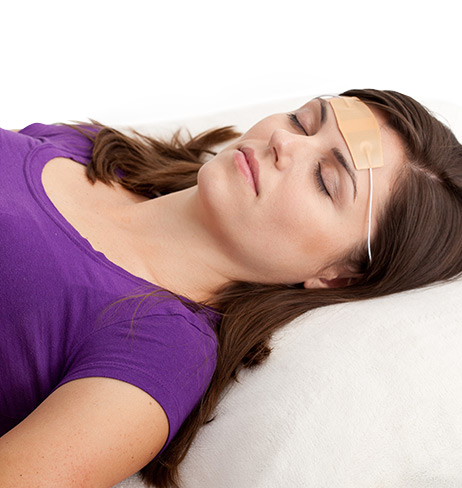 The Epilepsy Therapy Project provided funding commencing in 2008 to Dr. Christopher DeGiorgio and UCLA for a 50 subject randomized double blind controlled trial of external Trigeminal nerve stimulation for drug resistant seizures. External Trigeminal nerve stimulation is a non-invasive therapy, designed to deliver neuromodulation without the risk of invasive devices or electrodes placed in the brain. The results of this clinical trial were published in the leading journal Neurology.

The primary findings of this Phase 2 clinical trial were:

The results of this Phase 2 study were extremely promising, given improvements in both seizures and mood. NeuroSigma, the exclusive licensee and manufacturer of the MonarchTM eTNSTM System, has received European approval for the treatment of epilepsy (CE mark) in adults and children 9 years and older, as well as Canadian approval.

eTNS is still investigational in the U.S. NeuroSigma has received approval from the Food and Drug Administration (FDA) of its Investigational Device Exemption (IDE) to perform a large, multicenter pivotal Phase 3 trial for partial seizures with or without secondary generalization in people with epilepsy ages 12 to 65. NeuroSigma is now in the planning stages of the Phase 3 trial and expects to begin the trial in the first quarter of 2014.