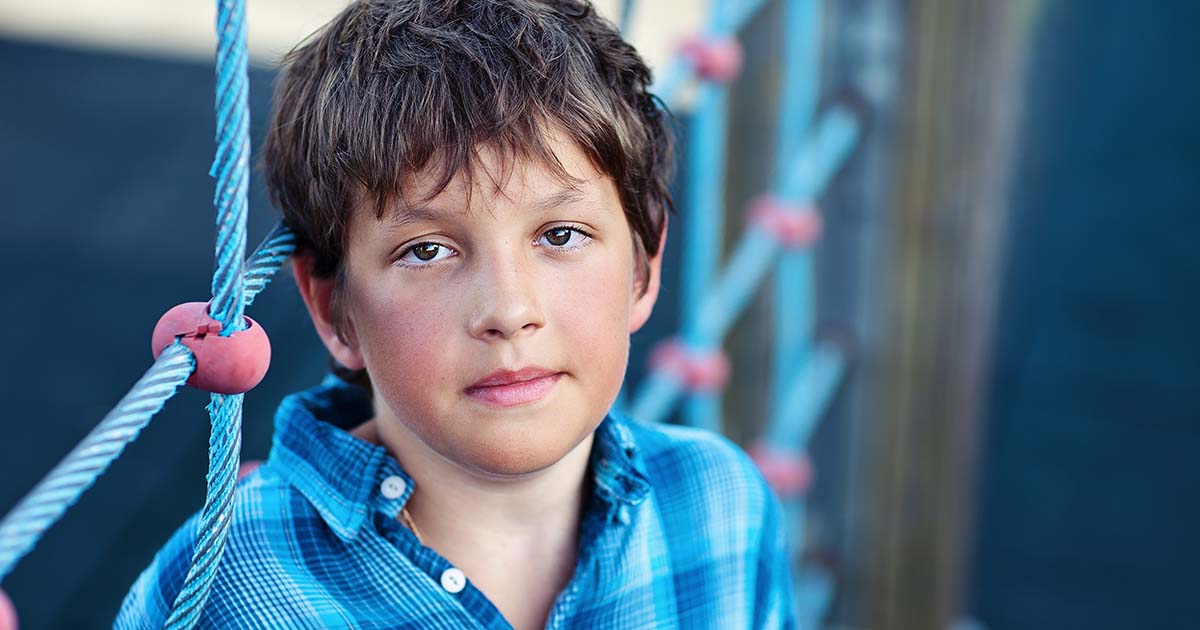 Seizures in juvenile absence epilepsy (JAE) can be of two main types.

Absence seizures are seen in all cases.

Generalized tonic-clonic seizures are seen in about 8 in 10 people.

Who Gets Juvenile Absence Epilepsy?

How Is JAE Diagnosed?

How Is JAE Treated?

What's The Outlook For Children With JAE?

Billy, a 12-year-old boy, "blanks out" sometimes and stops playing ball for 10 to 15 seconds during baseball practice. His coach calls his name, but Billy doesn't seem to hear him. He usually blinks a few times and sometimes he starts moving his mouth like he’s chewing something. Usually the seizure ends abruptly and he’s right back to the game. These typically occur 2-5 times a week. On a couple of occasions in the morning, he has had a bigger seizure where his whole body stiffens and then jerks. Those seizures last about 2 minutes.