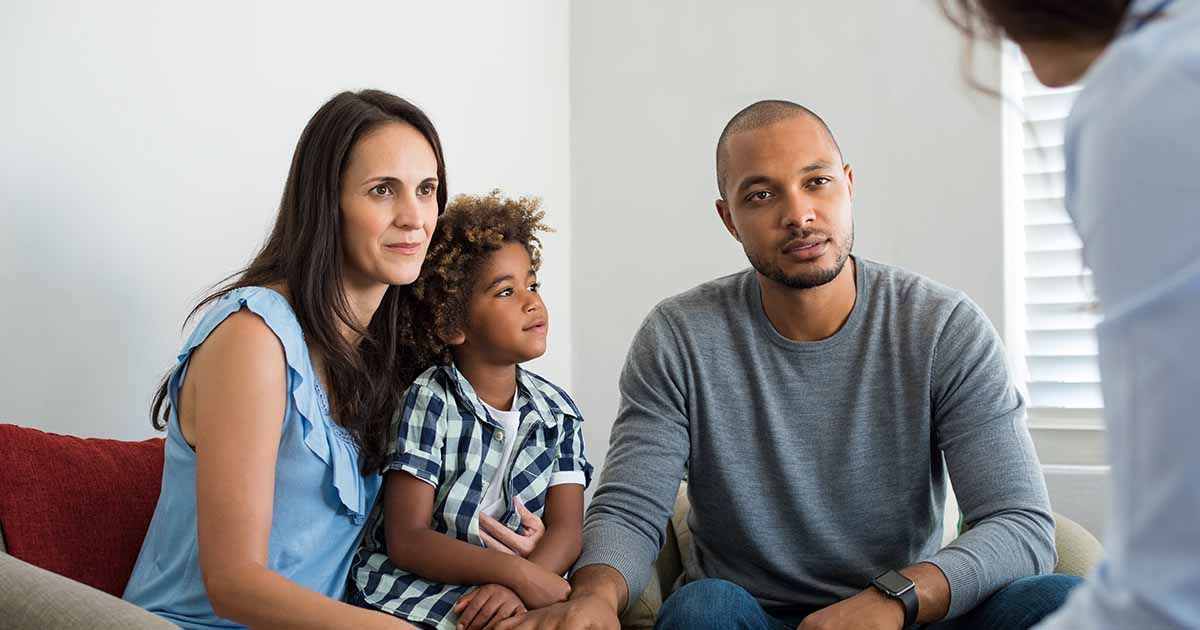 Attention-deficit/hyperactivity disorder (ADHD) occurs more frequently in people with epilepsy than in the general population.

There are three types or “presentations” of ADHD: 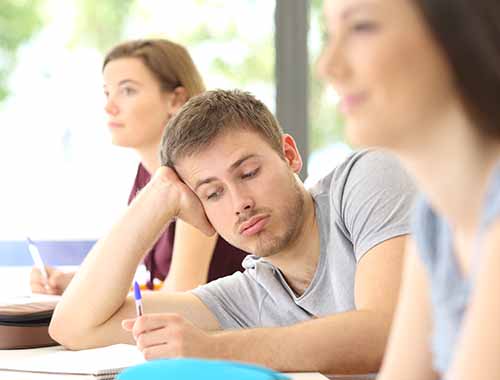 People with ADHD that is mostly inattentive typically have trouble with:

People with ADHD hyperactive-impulsive presentation have symptoms such as:

In the combined presentation of ADHD, people have both inattentive and hyperactive/impulsive symptoms.

A person is considered to have epilepsy if they meet any of the following conditions:

Epilepsy is actually considered a family of disorders with different types of seizures and syndromes. There is a wide diversity of challenges faced by people with epilepsy and their families. Some people and their families may be faced primarily by challenges of seizures. Yet many have associated problems with learning, mood, and behavior that affect quality of life more than the seizures. Attention-deficit disorders are one of these probems seen rather frequently in people with epilepsy.

Treating both ADHD and Epilepsy

Treating someone with both epilepsy and ADHD can be challenging. Some seizure medicines can make ADHD symptoms worse. Some people are concerned that stimulant medication, often used to treat ADHD, can trigger seizures.

A review of research on ADHD in people with epilepsy showed that stimulant medications can effectively treat symptoms of ADHD, but the medicine’s effect may be lower than what is seen in children with ADHD without epilepsy. The risk of increased seizure frequency appears to be minimal with stimulant treatment. However, people should be warned of the possible risks and closely monitored for increased seizures. The researchers also pointed out the studies that showed this minimal risk were limited by the small amount of people participating in each study.

When people have both ADHD and epilepsy, it’s critical to work with health care professionals knowledgeable about epilepsy, behavior, and thinking. A treatment plan that addresses both the epilepsy and ADHD should be developed. The health care team needs to consider the following:

Treatment options for ADHD include the following:

Interventions should be tailored to each person to help control symptoms, cope with both disorders, improve overall psychological well-being, and manage social relationships. Family involvement is important, too, in many of these therapies. Both ADHD and epilepsy affect the family. The family’s understanding of, and confidence in managing, the impact of both disorders should be addressed in the treatment plan.