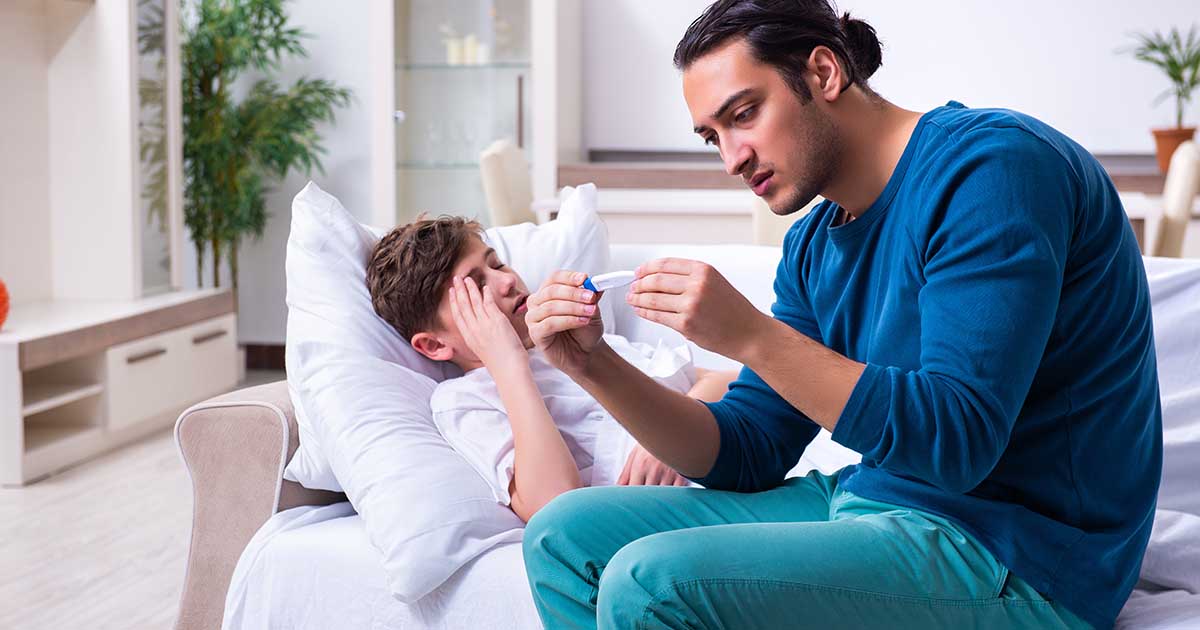 How common is it?

FIRES is a very rare condition and affects approximately 1 in a million children.

How is it diagnosed?

The diagnosis of FIRES is made clinically, based on a careful history. Other treatable and non-treatable causes must be ruled out, for example infectious, alternative toxic, metabolic, and genetic causes of super refractory status epilepticus.

At present, there is no clear biomarker to diagnose this condition.

The precise cause is unknown. The disorder is thought to be due to an overwhelming inflammation in response to a minor infection. Recent cases suggest that certain children may be genetically predisposed to develop this inflammation. Some inflammatory markers have been identified that may be useful to detect FIRES early in the future.

How do you treat FIRES?

There are no uniform treatment guidelines.

Drugs that might be used to treat status acutely include benzodiazepines (lorazepam, midazolam), barbiturates (phenobarbital, pentobarbital), anesthetics (ketamine), lidocaine, magnesium, etc. Experts are moving away from prolonged use of pentobarbital due to concerns about poor long-term outcomes. Instead, high dose phenobarbital may be a better option.

Most treatments have poor results in the acute phase. However the following treatment options have been reported in small case series:

Other therapies used at the same time as or after other therapies have been tried but have not been effective include intravenous immunoglobulin (IVIG), high dose steroids and plasmapheresis.

What is the expected outcome?

In the largest case series published to date that included 77 children with FIRES:

Cognitive outcome at follow-up seems related to how long the burst suppression coma lasted and a younger age at onset of FIRES.