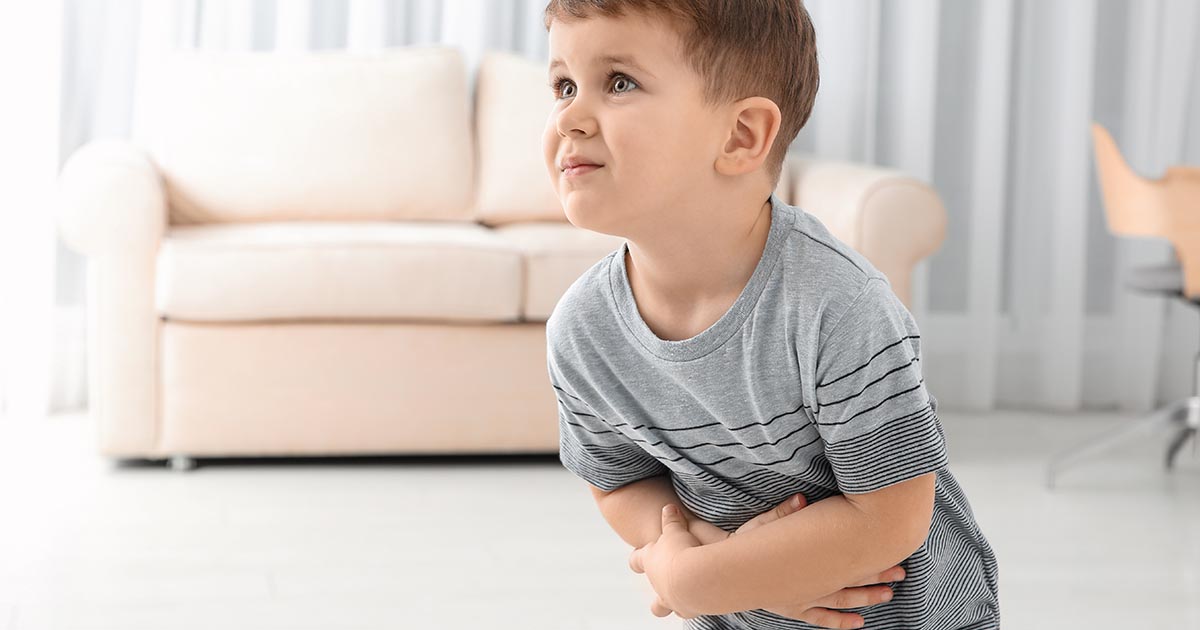 What is Panayiotopoulos syndrome?

Panayiotopoulos syndrome (PS) starts in early childhood, usually between the ages of 3-6 years, but children from 1-13 years have been described. Both boys and girls can develop PS. It occurs in approximately 3 out of 50 (6%) children between the ages of 1-15 who have epilepsy.

Children with PS mostly have normal physical and cognitive development.

Abnormalities that cause seizures and can be seen on EEG (electrocephalograph) commonly come from the occipital lobes, which is located in the back of the brain.

Seizures in Panayiotopoulos syndrome usually start as focal seizures that evolve to a generalized seizure.

Seizures happen at any time during the day. Most often they happen during sleep or shortly after falling asleep.

Seizures tend to be prolonged, lasting 1 to 30 minutes. Longer seizures (lasting up to 2 hours) occur in 21-50% of children with PS. The longer the seizures last, the more likely they will progress to generalized tonic-clonic movements.

A minority of people (about 17%) have a family history of seizures or epilepsy. No specific genes have been definitively associated with PS.

How is Panayiotopoulos Syndrome diagnosed?

PS is diagnosed based on description of the seizures.

Others tests that may be done include the following.

The majority of children with PS have spike discharges on their EEG in many areas. These abnormalities seem on the EEG are mostly found in the occipital area of the brain.

The MRI, if done, is typically normal in children with PS.

An Example of an EEG in a Child with PS

How is Panayiotopoulos syndrome treated?

Seizures in children with PS are often infrequent and antiseizure medication may not be needed.

When seizures are more frequent, the seizures can be controlled with antiseizure medications like oxcarbazepine (Trileptal), carbamazepine (Tegretol or Carbatrol), levetiracetam (Keppra), gabapentin (Neurontin), zonisamide (Zonegran), lacosamide (Vimpat), and others.

Because children with PS often have long seizures, they may need emergency medical treatment. A rescue therapy may be helpful, such as diazepam rectal gel or another form of benzodiazepine given in the nose, under the tongue, or between the cheek and gum.

What is the outlook for people with Panayiotopoulos syndrome?

Generally the outlook for children with this syndrome is good.

Reach out to your local Epilepsy Foundation