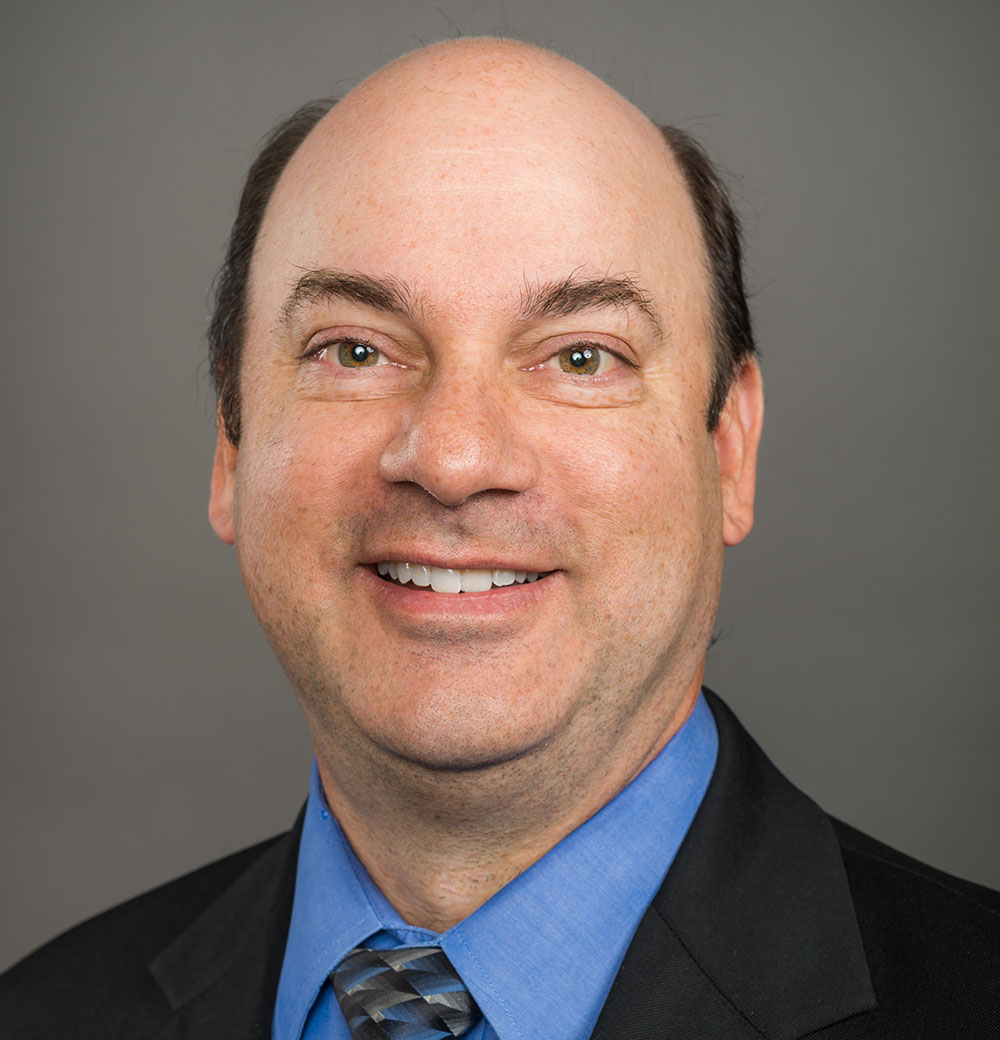 Jay Salpekar MD is director of the Neuropsychiatry in Epilepsy Program at Kennedy Krieger Institute and associate professor of neurology and psychiatry at Johns Hopkins University Medical School.

He received Bachelor of Arts and Doctor of Medicine degrees from Washington University in St. Louis and continued at Barnes Hospital for residency training in general psychiatry. He then completed a child and adolescent psychiatry fellowship at the Yale University Child Study Center.

Dr. Salpekar is a highly sought speaker and consultant on issues of neuropsychiatry, mood disorder, and psychiatric aspects of epilepsy and other neurologic diseases. His clinical programs routinely draw patients internationally. He has also provided expert commentary on mental illness for CNN, Facebook Live, National Public Radio, and in print media.