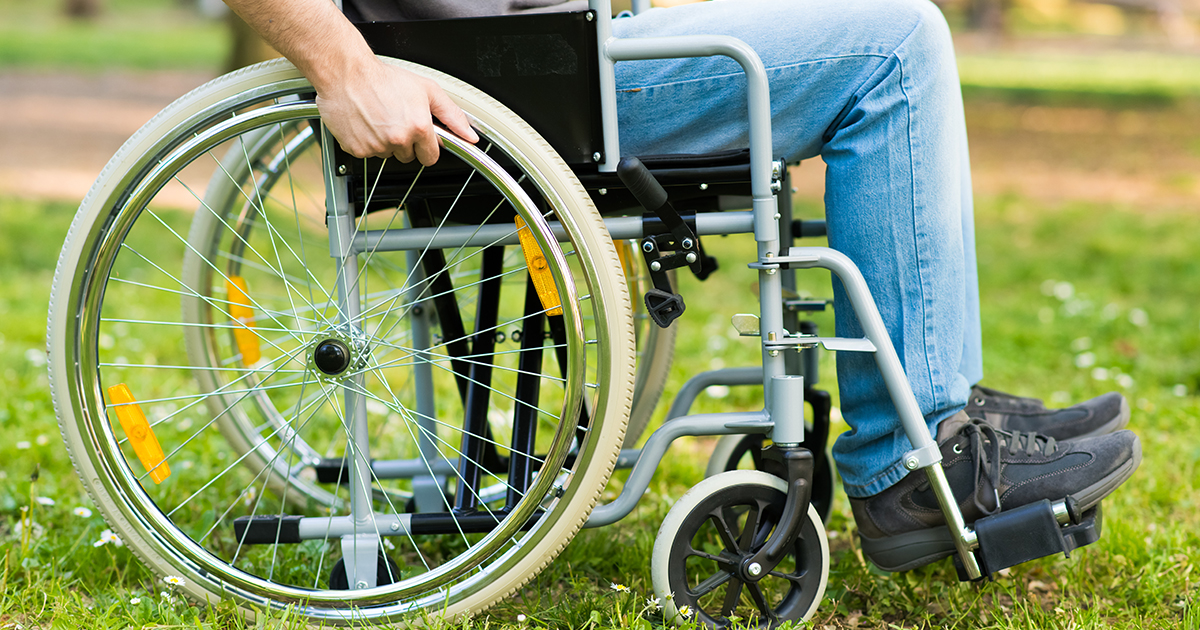 Living With Seizures And Multiple Sclerosis

Having one neurological diagnosis is hard enough. Add a second and you are sure to feel as if your body is not your own. People living with epilepsy may face loss of consciousness and involuntary movements that can result in significant injury to the head and body.

Multiple sclerosis (MS) leads to various neurological symptoms and eventually to physical disability and cognitive impairments by causing inflammation (lesions) and degeneration (break down) in the brain and spinal cord over time. Combine these two diseases and you’ve got quite an unpredictable body.

How Common Is Epilepsy Among People Living With MS?

Why Are Seizures Slightly More Common In People With MS?

Seizures may be slightly more common in people with MS than in the general population due to the way MS affects the brain. We now know that MS damages several parts of the brain (the white brain matter, deep grey matter, and cortex), which may lead to disruptions in signal transmission.

The scar tissue (“sclerosis”) of an MS lesion creates a physical barrier to the transmission of nerve signals down a path. It can be thought of like traffic patterns in a busy urban city: if construction cones are blocking one exit off the highway, the normal route is disrupted, and the flow must be redirected down a detour. Create enough barriers, and you’ve got widespread disarray, increasing the risk of vehicle collisions.

What Types Of Seizures Typically Occur In MS?

Many seizure types can occur in MS:

About 60% of people with MS have focal aware, focal impaired awareness, and focal to bilateral tonic-clonic (secondarily generalized) seizures.

Approximately 30-40% of people have symptomatic seizures during an MS flare-up that can sometimes become status epilepticus. In these cases, long-term epilepsy therapy is not needed. The seizure activity is related to the MS flare-up and the seizures stop when the flare-up ends.

What Treatments Are Used For Epilepsy And MS?

People living with both epilepsy and MS may benefit from treatments that target both. For example, carbamazepine and gabapentin are two anti-seizure medications that may also help to treat the painful nerve inflammation in the face and limbs that occurs in MS. However, some treatments that benefit people with MS may actually increase the risk of seizures – including interferons, baclofen, and aminopyridines. The use of these medications must be evaluated on a case-by-case basis. Work with your doctor on a treatment plan this is right for you.

When It Is Not A Seizure

But not all involuntary movement is a seizure. This is especially true in MS. In MS, lesions in the brain and spinal cord can cause involuntary movements that look like seizures. This can be confusing to someone who has never seen a seizure before, as they are unsure if they have somehow developed an epilepsy syndrome. These seizure mimics are called non-epileptic seizure-like activity and can be just as debilitating as real seizures, since the person does not have control over these sudden bodily movements.

People living with MS may unfortunately be used to having sudden, transient symptoms occur to them as a result of their MS. Examples include:

Non-epileptic seizure-like activity also occurs suddenly and involuntary, just like these other symptoms.

Examples of non-epileptic seizure-like activity can include:

These types of paroxysmal (sudden or intense), involuntary actions can appear like seizures and be very disturbing both physically (interrupting a person’s day-to-day activities and tasks) and mentally or emotionally (feeling like one does not have control over one’s body after already being affected by such a burdensome disease like MS). Therefore, seeing a neurologist who can accurately discern both MS and seizure-like symptoms is especially important for people living with MS.

Regardless of whether someone living with MS also has a second neurological diagnosis of epilepsy or simply has seizure-like movements as a result of their MS lesions, it is important to get properly cared for by a health care team that specializes in neurology, as both cases are physically impairing and can significantly affect one’s ability to work and live a normal life. Getting plugged in with a specialist and getting set up with the right treatment and resources can help a person take back control of their body and have positive impacts on one’s mental, physical, and emotional health in the long run.