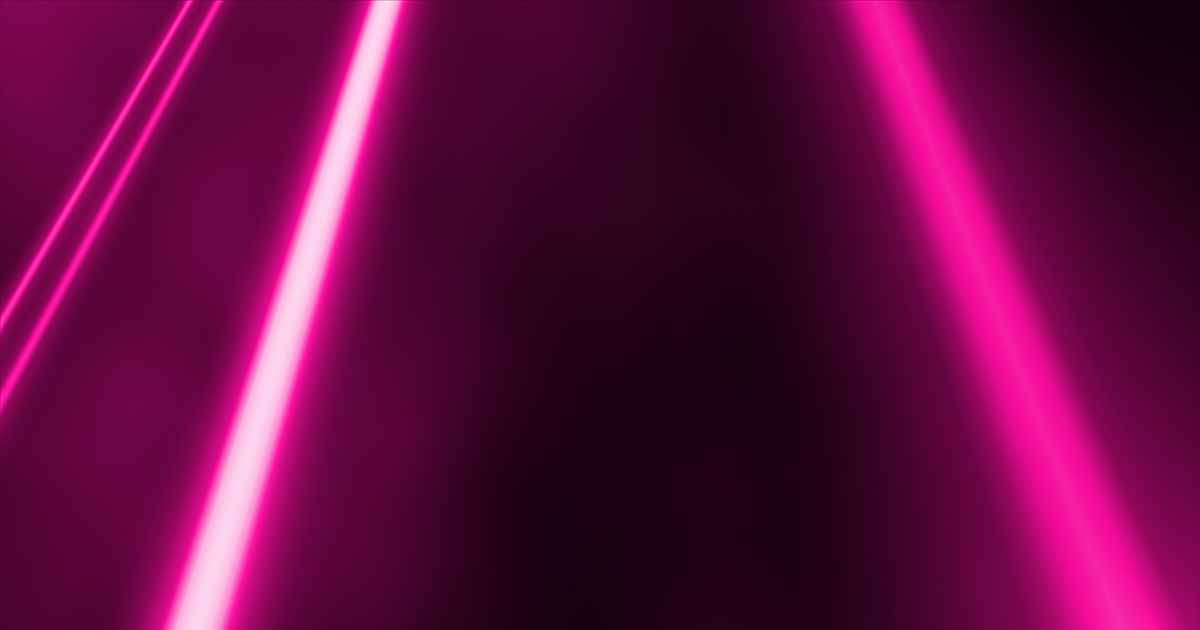 For about 3% of people with epilepsy, exposure to flashing lights at certain intensities or to certain visual patterns can trigger seizures. This condition is known as photosensitive epilepsy.

Photosensitive epilepsy is more common in children and adolescents, especially those with generalized epilepsy and with certain epilepsy syndromes, such as juvenile myoclonic epilepsy and epilepsy with eyelid myoclonia (Jeavon’s syndrome). It becomes less frequent with age, with relatively few cases in the mid-twenties.

Many people are not aware they are sensitive to flickering lights or to certain kinds of patterns until they have a seizure. They may never go on to develop epilepsy with spontaneous seizures. They could only have seizures triggered by certain photic (light) conditions.

Many other individuals who are disturbed by light exposure do not develop seizures at all, but have other symptoms, such as headache, nausea, dizziness, and more. They do not have epilepsy.

Seizures in photosensitive people may be triggered by exposure to some of the following situations:

Not all televisions, video games, computer monitors, and strobe lights trigger seizures. Even in predisposed individuals, many factors must combine to trigger the photosensitive reaction. Examples include:

The likelihood of such conditions combining to trigger a seizure is small.

What should I do if flashing lights bother me?

Some Tips to Consider

It is possible on most social media and some website browsers to turn off or disable the video autoplay feature. Taking this step on the tools you use can help limit your risk of exposure to potentially seizure- and headache-inducing content. Find tips here.

Over Counter Medications and Epilepsy 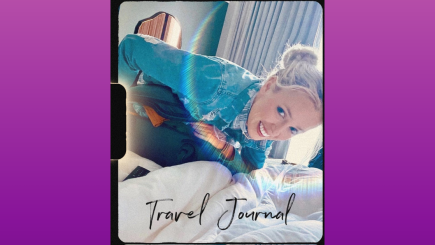