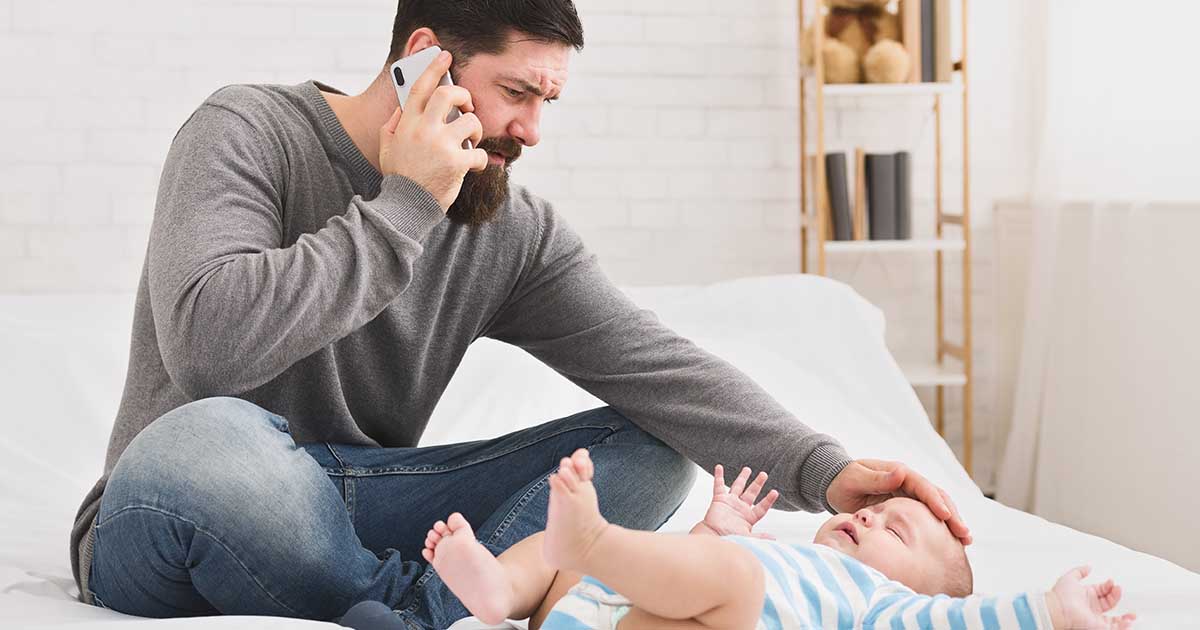 Who gets febrile seizures?

Children aged 3 months to 5 or 6 years may have seizures when they have a high fever. These are called febrile seizures (pronounced FEB-rile) and occur in 2% to 5% of all children (2 to 5 out of 100 children). There is a slight tendency for them to run in families. If a child's parents, brothers or sisters, or other close relatives have had febrile seizures, the child is a bit more likely to have them.

What types of febrile seizures are there?

Febrile seizures have been divided two groups, simple or complex.

Febrile seizures are considered “simple” if they meet all of the following criteria:

Febrile seizures are considered “complex or complicated” if any of the following features are present:

What tests need to be done?

The most important question that needs to be answered in a child with a febrile seizure is, “What is the cause of the fever?” Even if the seizure is over, any young child who has a seizure with fever should be seen by a doctor to make sure they do not have a brain infection, such as meningitis.

How are febrile seizures treated?

Febrile seizures cannot be prevented by giving the child lukewarm baths, applying cool cloths to the child's head or body, or using fever-reducing medications such as acetaminophen (Tylenol) or ibuprofen (Advil, Motrin). Doing these things may make a feverish child feel better, but they do not prevent febrile seizures.

Giving the child diazepam (Valium) when illness or fever begins can reduce the risk of having another febrile seizure.

If your child has frequent febrile seizures, talk to your health care team about the best approach to prevent or treat seizures.

The long-term outlook is excellent, however. The vast majority of children with febrile seizures do not have seizures without fever after age 5.

What are the risks for developing epilepsy later?

How do those risks factor into the chance my child will develop epilepsy?

If you have concerns about your child's febrile seizures, consider consulting a pediatric neurologist or epileptologist.