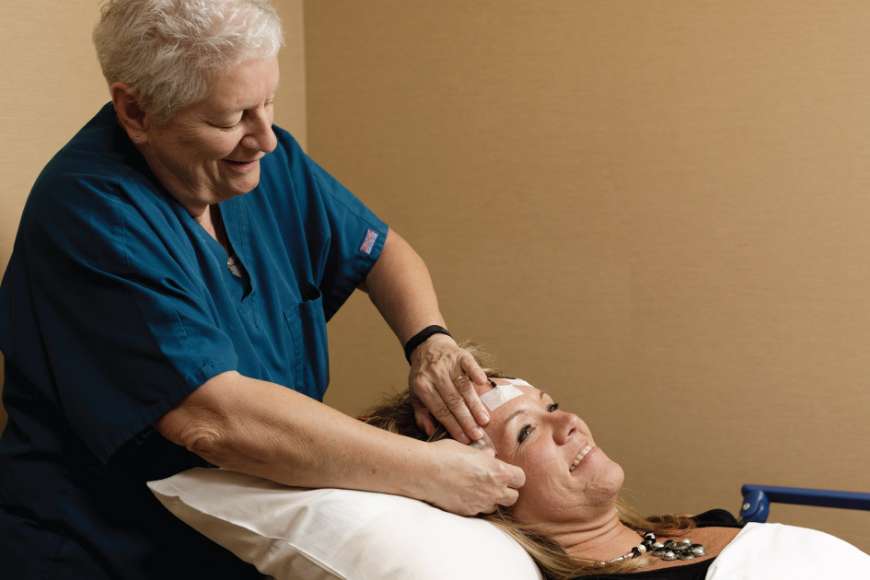 EEG is the name commonly used for electroencephalography (e-LEK-tro-en-SEF-uh-LOG-rah-fee). EEG is an important test for diagnosing epilepsy because it records the electrical activity of the brain.

What Can The EEG Show?

The EEG shows patterns of normal or abnormal brain electrical activity. Some abnormal patterns may occur with a number of different conditions, not just seizures. For example, certain types of waves may be seen after head trauma, stroke, brain tumor, or seizures. A common example of this type is called "slowing," in which the rhythm of the brain waves is slower than would be expected for the patient's age and level of alertness.

If a routine EEG does not give your doctor all the necessary information, another EEG test with special types electrodes may be recommended.

Making Sense Out of an EEG