The Teens Speak Up! & Public Policy Institute (TSU-PPI) is the Foundation's signature advocacy initiative. This biennial conference brings together more than 175 advocates, including local Epilepsy Foundation office staff, families, health care providers, and volunteers from across the country to make a difference. Teens living with epilepsy and a family member have the opportunity to visit the nation's capital to receive advocacy training and meet with their lawmakers to share their experiences and discuss issues that are vital to the epilepsy community.

These passionate young advocates help to represent the 470,000 children living with the epilepsies when they go up on Capitol Hill. It is also an incredible opportunity for teens – and their families – to connect with each other. Each teen is asked to turn their training into action in their respective home districts through a Year of Service. Through this program, participants learn the latest about epilepsy, their rights and governmental happenings and we strengthen our nationwide advocacy network. 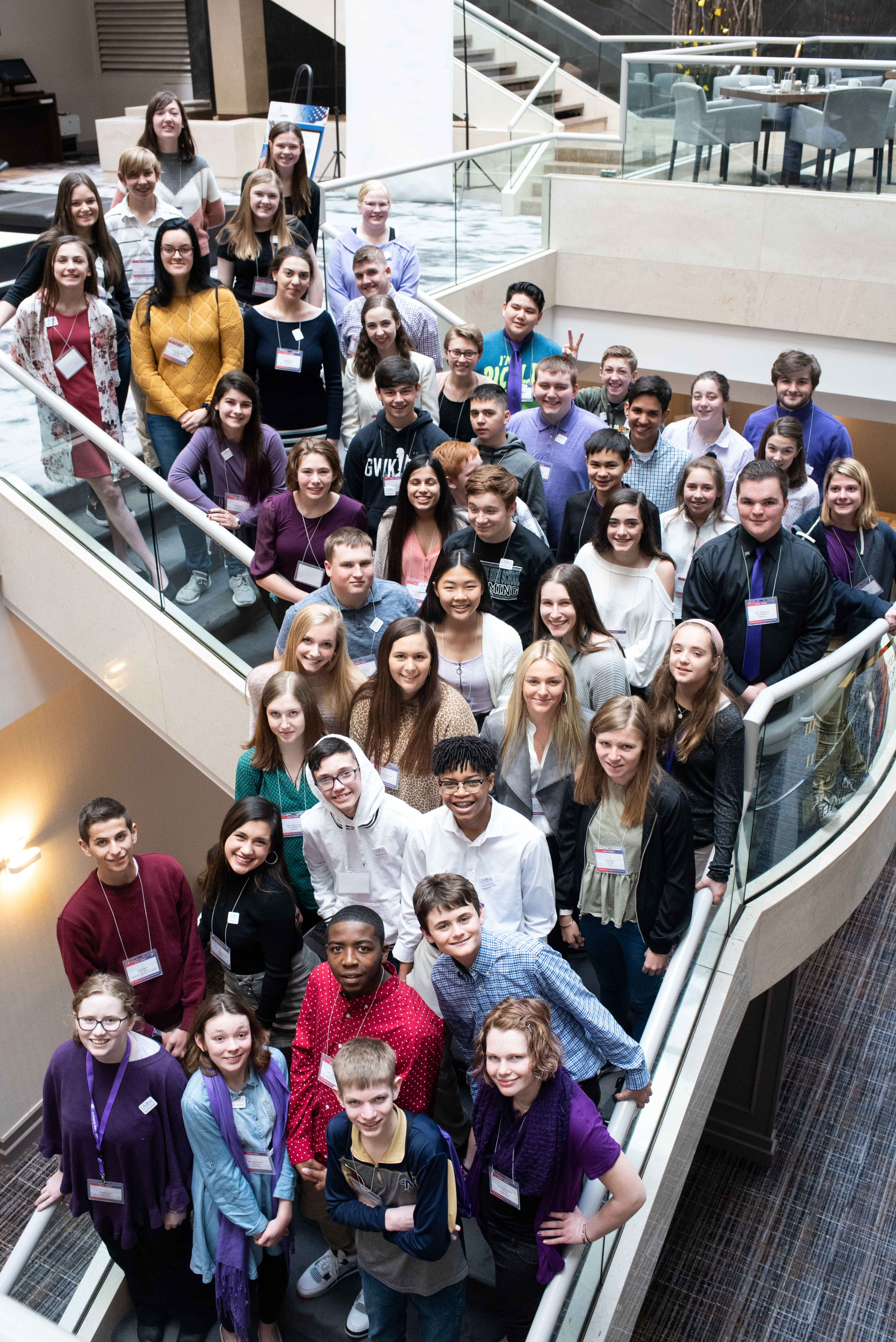 A Year Of Service

The Year of Service empowers teens to take on a leadership role and advance their advocacy to the next level. Teens will explore ways to raise public awareness, strengthen relationships with elected officials, and help create positive change for the epilepsy community. Advocacy is year-round and there are many opportunities to make a difference in their state and local community.

Interested? Eligible teens must be between the ages of 13-18 and living with epilepsy. Teens must be nominated by their local Epilepsy Foundation office. If you live in a state or area without a local office, please reach out to the national headquarters’ advocacy team at publicpolicy@efa.org.

The next Teens Speak Up! & Public Policy Institute will take place in 2023.

The Sara Stubblefield Advocacy Award was established in memory of the late Sara Elizabeth Stubblefield of Mount Vernon, Illinois, and recognizes an individual who is a leader in advocating and making a difference in the lives of more than 3 million Americans living with epilepsy. Sara was participating in the Epilepsy Foundation’s annual Public Policy Institute in Washington, D.C. at the time of her unexpected death at age 36 in March 2011. This award honors her life and continues her legacy of advocacy.

Sara was diagnosed with epilepsy when she was a junior in high school. She was valedictorian of her graduating class and was a 1996 honors graduate of Greenville College. She received a master’s degree in social work from Washington University in 1998 and earned the designation of Licensed Clinical Social Worker. Sara was a fearless advocate for epilepsy education and research. She dedicated her life to making a difference in better care and treatment for people living with epilepsy. She served for 10 years as the Epilepsy Services Coordinator of the Epilepsy Foundation of Greater Southern Illinois. 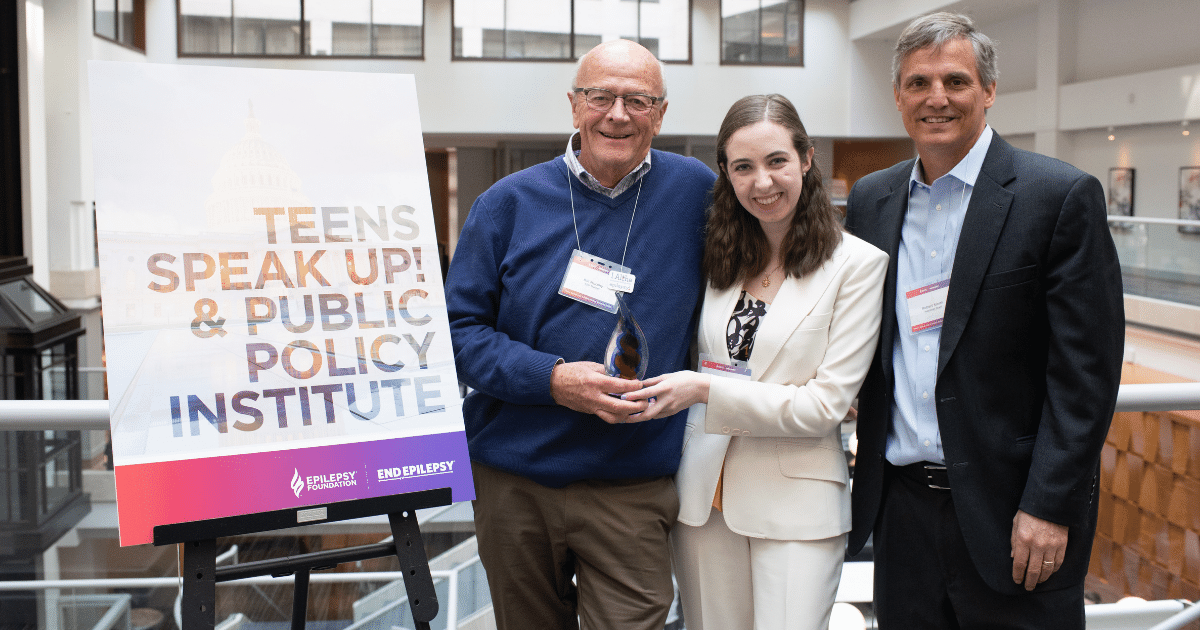 The Tony Coelho Impact Award will be presented every year during the Epilepsy Foundation’s annual advocacy conference to a member of Congress who has championed policies that improve the lives of people with epilepsy, including supporting research and development to accelerate therapies to stop seizures and find cures. The Tony Coelho Impact Award is named after former U.S. Representative Tony Coelho (CA), who was the lead sponsor and author of the Americans with Disabilities Act (ADA), someone living with epilepsy who continues to tirelessly fight disability-related discrimination, and a former Epilepsy Foundation National Board Member.

The Foundation awarded the inaugural Tony Coelho Impact Award to Representative Ed Perlmutter (CO-7) for his leadership in Congress, including helping secure a nearly $4 million increase for the Veterans Affairs Epilepsy Centers of Excellence in FY 2021.

The Jeanette Marie Paschke Griffin Scholarship Fund or Jeanette’s Fund is in memory of Jeanette, born in 1945, and who began experiencing what were referred to as grand mal, or tonic clonic seizures when she was about 16 years old. Jeanette at times struggled with how the world perceived her because of her epilepsy and before civil rights protections were in place, encountered many barriers including in the workplace. Jeanette soldiered on and with her feisty and persistent nature, led a very fulfilling life until she passed after a short battle with ovarian cancer in 2019.