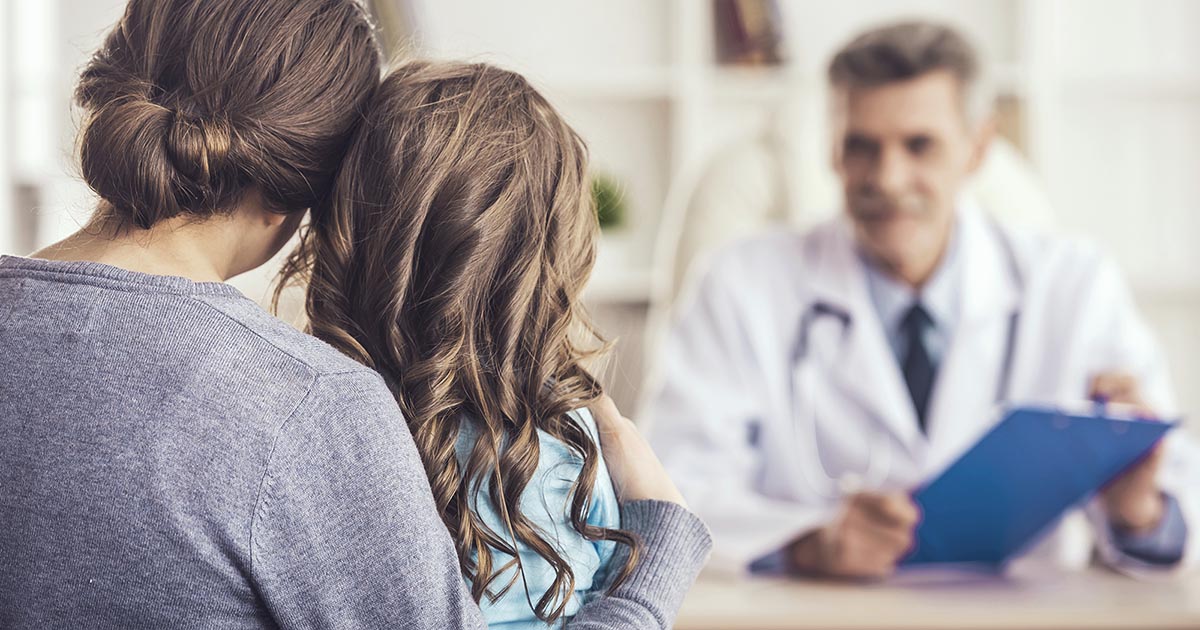 SCN1A (sodium voltage-gated channel alpha subunit 1) is a gene that provides instructions for making one part of a sodium channel called NaV1.1. These channels control the flow of sodium into cells in the brain (neurons), which is necessary for electrical balance. Many different DNA variants have been identified in the SCN1A gene, but a specific variant does not always predict the severity of epilepsy. There is still much that is unknown about SCN1A variant types and how they may contribute to specific outcomes within each seizure disorder classification.

In most cases, including in Dravet syndrome, the variants are “loss of function,” which means that the variant leads to a non-functional sodium channel in cells called interneurons.

SCN1A variants that result in severe epilepsies, like Dravet syndrome, usually occur de novo, meaning that the variant was not inherited but occurred for the first time in the person with epilepsy. There are exceptions to this, however, as some individuals with Dravet syndrome have family members with the same SCN1A variant who are much more mildly impacted or have no history of epilepsy. SCN1A variants that lead to less severe epilepsies are often inherited from a parent. Genetic counseling is recommended for the families of all individuals who have SCN1A variants.

What Types Of Seizures (And Epilepsies) Are Associated With SCN1A?

SCN1A variants cause a broad range of seizure types and epilepsy syndromes which may include Dravet syndrome and other childhood epilepsies of varying severity.

What Non-Seizure Symptoms Are Seen With SCN1A Variants?

How Are SCN1A Variants Diagnosed?

SCN1A variants can only be identified by genetic testing. Targeted testing of the SCN1A gene specifically is the most direct method of testing an individual when there is a high degree of confidence that a variant in the SCN1A gene is likely to be the underlying cause. Epilepsy gene panels, which involve testing of multiple epilepsy-associated genes, and whole exome sequencing (WES) will also detect SCN1A variants.

Genetic counseling prior to genetic testing is an important step in making sure that the best testing strategy is selected and that patients and families understand the risks, benefits, limitations and outcomes of testing.

How Are SCN1A-Related Epilepsies Treated?

Treatment of epilepsy associated with SCN1A variants depends on the epilepsy type. Rescue medication may be provided, to be used in the event that a seizure is prolonged.

Daily medicine is usually considered for people who have recurrent, unprovoked seizures. Generally, medications that act on sodium channels, including oxcarbazepine (Trileptal, Oxtellar), carbamazepine (Tegretol, Carbatrol), phenytoin (Dilantin) or lamotrigine (Lamictal) should generally be avoided as they can worsen epilepsy, although these can be helpful for patients with “gain of function” variants. (Knowing whether a variant results in loss or gain of function relies on the availability of functional data, which is not available for all variants, in the literature.)

The severe epilepsies including Dravet syndrome typically do not completely respond to anti-seizure medications. However, newer therapies including Diacomit (stiripentol), Epidiolex (cannabidiol) and Fintepla (fenfluramine) as well as the ketogenic diet may be beneficial.

Other symptoms, including learning disorders, behavior problems, sleep disorders, and walking difficulties, should also be addressed. Children with learning disorders should be assessed by a developmental pediatrician or neuropsychologist just prior to school entry and should have an Individualized Education Plan (IEP) in place.

How Common Is SCN1A-Related Epilepsy?

SCN1A is one of the most common and well-researched of the epilepsy genes. The exact number of persons with epilepsy who have a variant in SCN1A is not known, however the severe form, Dravet syndrome, affects approximately 1 in 15,700 children.

What Is The Outlook For SCN1A-Related Epilepsy?

Disclaimer: This field is rapidly evolving and each individual has their own course. We are constantly learning and published data may be slow to come.

The prognosis for SCN1A-related epilepsies depends on the type of epilepsy present. Some persons in families with Genetic Epilepsy with Febrile Seizures Plus also will outgrow their seizure disorder. People with severe epilepsies such as Dravet syndrome or severe, early-onset epilepsy most commonly have life-long seizures and associated learning and intellectual problems.