There are many different types of seizures.

New terms to describe and classify seizures have been developed by the International League Against Epilepsy. This was done to make the names of seizures more accurate, less confusing, and more descriptive of what is happening.

Listen to Drs. Joe Sirven and Bob Fisher discuss the changes in this episode of our  "Hallway Conversations" podcast series:

The new terms consider these important areas when describing seizures.

How are seizures classified now? 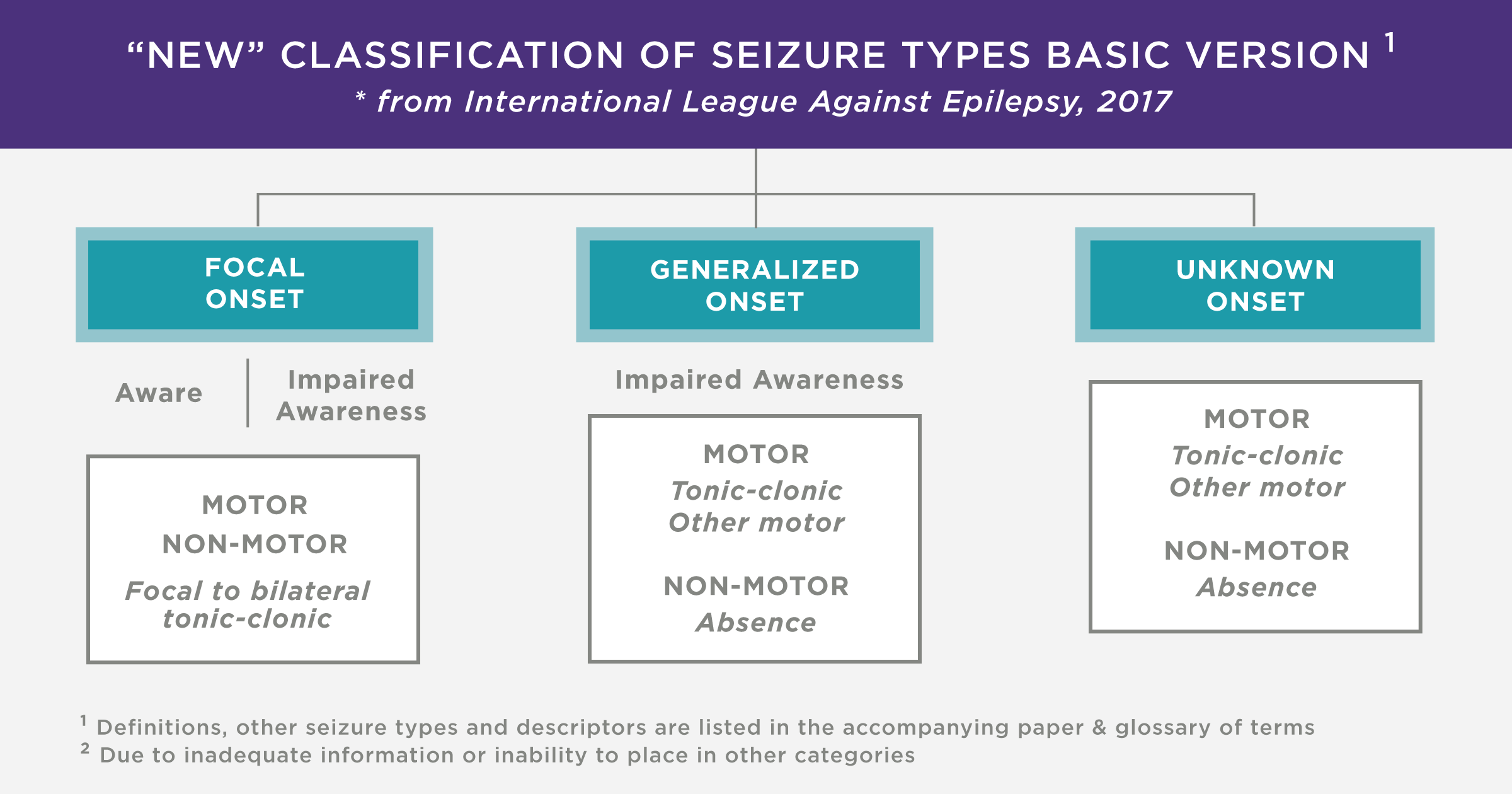 There are now 3 major groups of seizures.

The term focal is used instead of partial to be more accurate when talking about where seizures begin. Focal seizures can start in one area or group of cells in one side of the brain.

How are different symptoms during a seizure described?

Many different symptoms happen during a seizure. This new classification separates them simply into groups that involve movement.

What if I don’t know what type of seizures I or my loved one have?

It’s not unusual that a person doesn’t know the type of seizure they have. Often seizures are diagnosed based on descriptions of what an observer has seen. These descriptions may not be fully complete or one can’t tell where a seizure begins from this information.

When seizures are difficult to diagnose or seizure medicines are not working to stop seizures, talk to your doctor or treating health care provider.

How can I learn more? 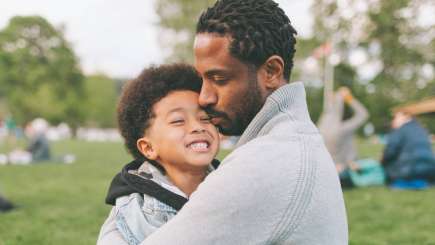