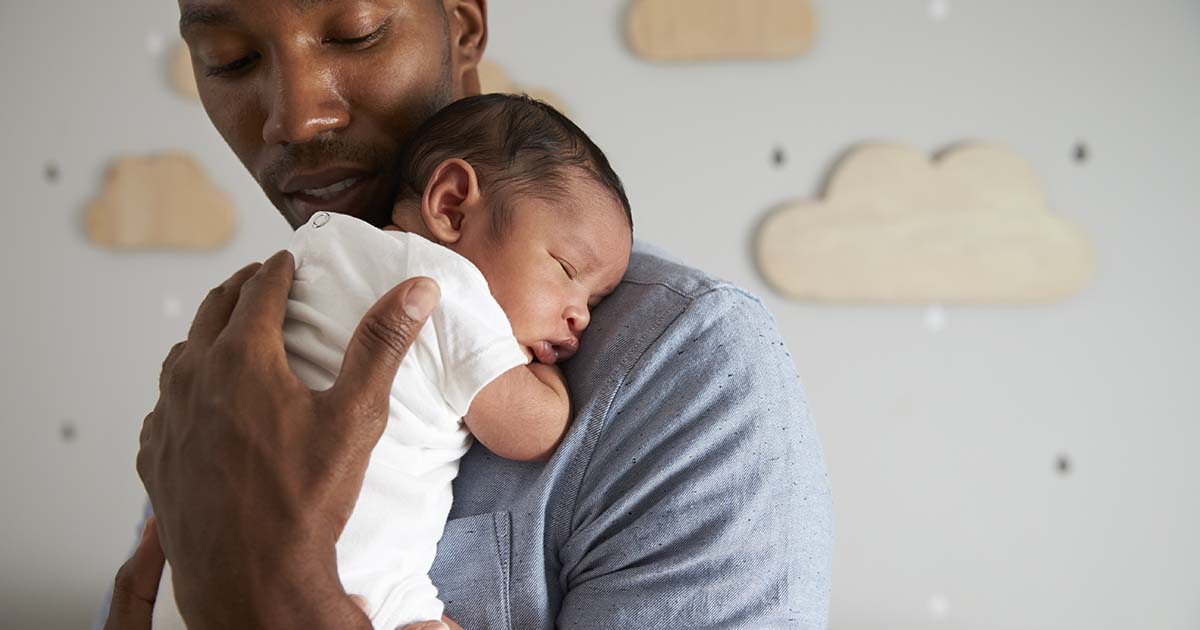 Noah started having spells when he was 5 months old. He would “crunch” both arms and legs into his body and his head would pull forward. Each spell lasted only 2 seconds but these would occur in clusters lasting several minutes. He often became irritable during the cluster and would cry.

Within days of their onset, Noah became less visually alert.

Infantile Spasms Are An Emergency, by Brain Recovery Project

What is an epileptic spasm?

Where does an epileptic spasms start in the brain?

Who is at risk for epileptic spasms?

How can I tell if someone is having epileptic spasms?

What happens after a cluster of spasms?

How are epileptic spasms diagnosed?

How are epileptic or infantile spasms treated? 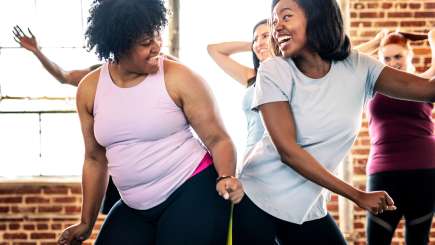