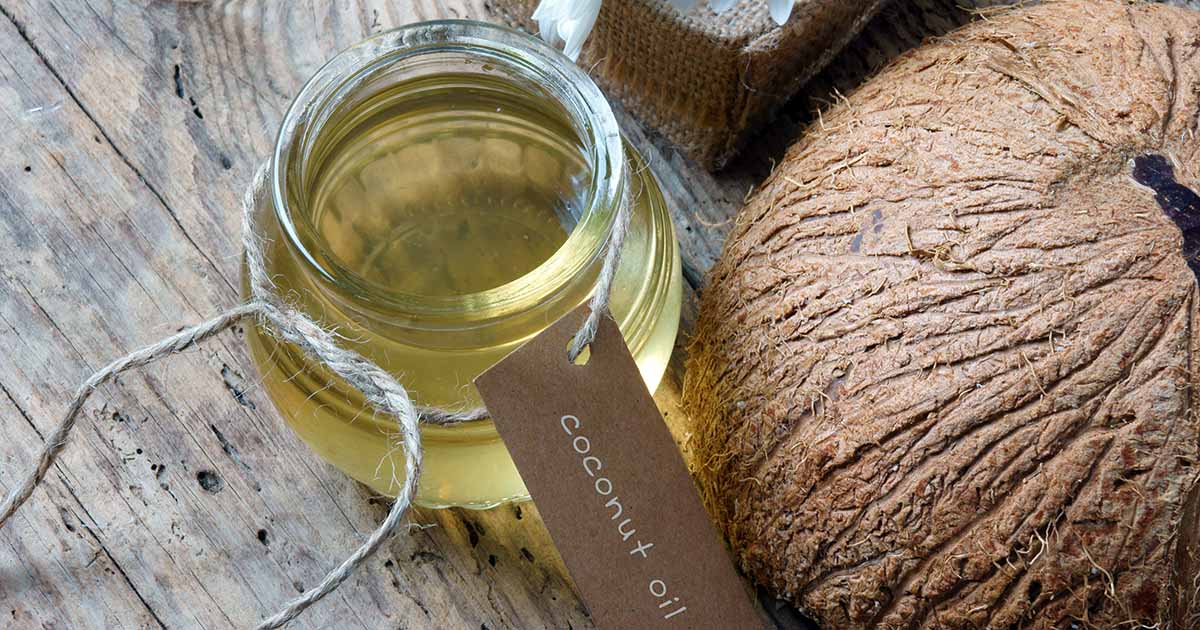 A diet often used in England and Canada, and select centers in the United States, is the MCT diet. MCT refers to the type of oil, medium chain triglyceride, used in the diet to make it more palatable. The approach is similar to the modified Atkins diet and low glycemic index treatment.

What is the MCT diet?

There are historically two main types of ketogenic diets used in practice.

How much MCT is needed in the diet?

The amount of energy given from MCT ranges between treatment centers. The original MCT diet described by Dr. Huttenlocher in the 1970s provided 60 percent of its calories from MCT. Due to tolerance issues using this amount of MCT, the diet was modified by Dr. Ruby Schwartz and colleagues in 1989 at Matthew’s Friends.

This modified MCT diet has 30 percent of the calories obtained from MCT oil or emulsion and 30 percent from long chain dietary fats. It has become known as the “John Radcliffe diet” because it was a product of the John Radcliffe hospital in Oxford, UK. The remaining energy breakdown was from carbohydrate, protein, and naturally occurring fat in foods.

Experience from the Institute of Child Health in London has shown that these levels may be too rigid, i.e., 30 percent of energy from MCT is too low to produce enough ketones, while 60 percent is too high as it may cause side effects. Each child responds differently to the MCT in the diet; thus the dietary prescription will vary from child to child. In many cases the level may begin at 40 percent but may need to be increased to 45-50 percent to maintain ketosis.

Toleration of the MCT Supplement

As with the classical diet, observed side effects, such as constipation, lack of energy, vomiting, abdominal discomfort and diarrhea, have been reported in the past. Chaffe et al (2005) assessed the side effects experienced by children on both the classical and MCT versions and found that no side effects were seen more frequently on either diet. Only 3 of the 54 children reviewed needed to discontinue the diet due to symptoms. In most cases, side effects on the MCT diet can be stopped by temporarily lowering the amount of MCT and re-introducing it gradually.

How is the diet started and monitored?

In some cases, the MCT diet appears attractive to older children as the portion sizes are bigger and carbohydrates, such as potato, pasta, rice and bread, can be calculated into the diet in small portions.

In some cases, dietitians have found it useful to change a child from the classical version to the MCT if the child is becoming persistently resistant to eating the classical food at mealtimes. This change is dependent on the child then accepting the MCT supplement, which is an integral part of the MCT diet. The MCT diet can also be given in the form of a liquid feed and is thus suitable for gastrostomy tube-fed children. Many centers will use extra MCT oil as a supplement to the classic (LCT) ketogenic diet as well in order to improve efficacy and lipid profiles.