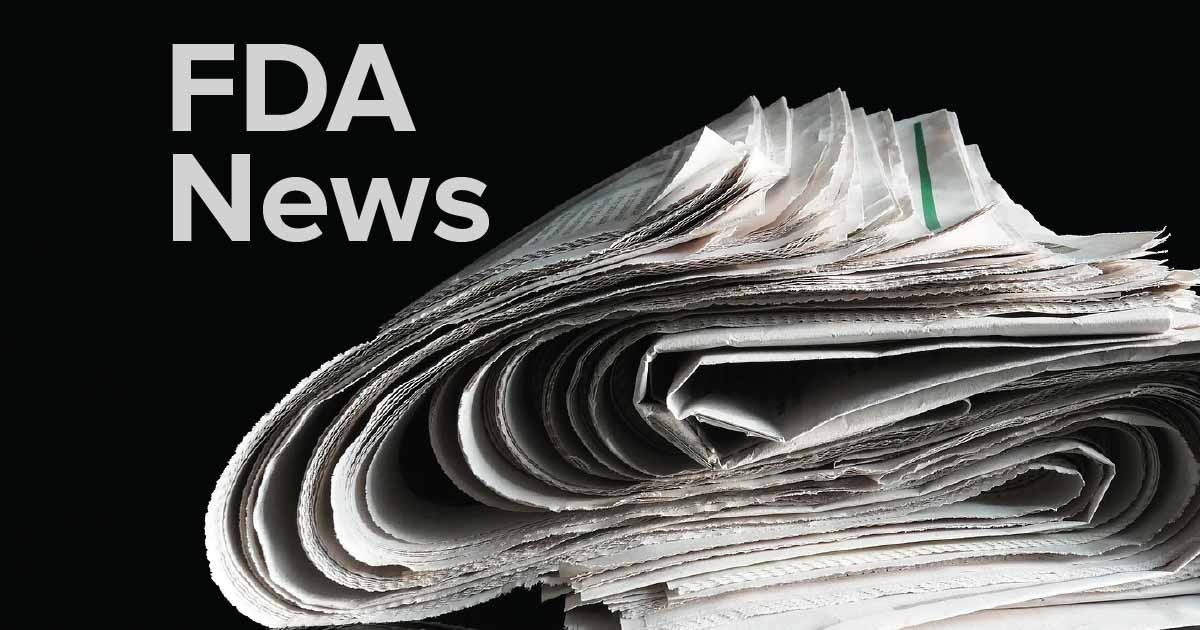 The U.S. Food and Drug Administration (FDA) granted approval for the use of Deep Brain Stimulation (DBS) therapy by Medtronic as add-on treatment for focal epilepsy. It is being approved for use in the following people:

DBS therapy consists of a thin wire with electrodes at the tip that is implanted into a target area in the brain. A neurostimulator device is placed under the skin of the collarbone. The neurostimulator can be programmed to deliver small electrical pulses to a particular area of the brain to help stop or lessen the number of seizures. The target area of the brain used in DBS is called the anterior nucleus of the thalamus (ANT). This brain area is an important part of a network involved in many seizures types.

DBS has been used to treat epilepsy in other countries. It has also been used widely in the U.S. and other countries to treat symptoms of essential tremor, Parkinson’s disease, and a variety of psychiatric disorders.

How well does it work?

DBS has been studied in the U.S. for many years, including 7 years of long-term follow-up of people who participated in a controlled clinical trial.

Despite epilepsy surgery and other neurostimulation devices, many people continue to have uncontrolled epilepsy.

“This is such exciting news for the epilepsy community,” said Dr. Joseph Sirven, editor-in-chief of epilepsy.com and professor of neurology at Mayo Clinic Arizona. “More options and more choices for people suffering with drug resistant epilepsy will soon be available with the addition of DBS.”

DBS for epilepsy will be one of the surgical therapies offered at most Level 4 Comprehensive Epilepsy Centers.