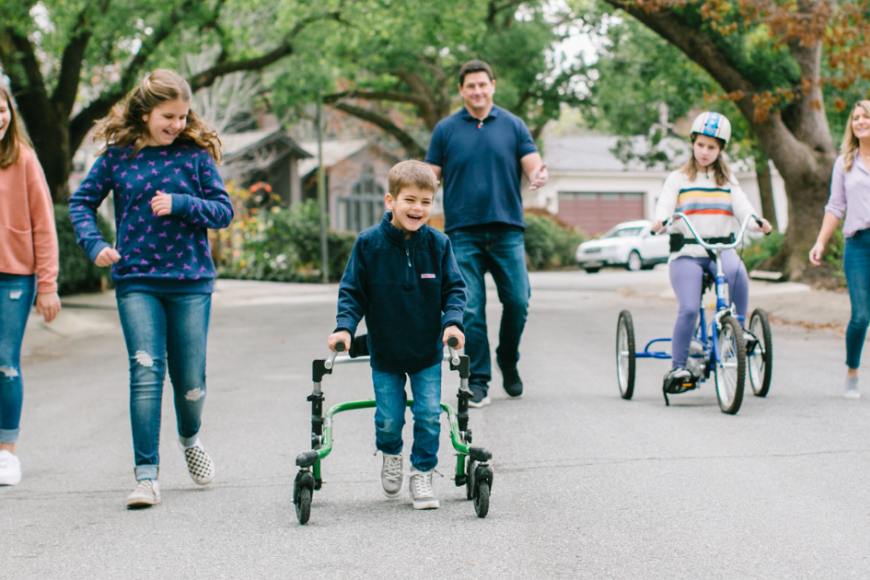 What is developmental and epileptic encephalopathy (DEE)?

Most DEEs begin early in life, often starting in infancy. Children often have very frequent and severe seizures which can be of multiple types. Often epileptic spasms, tonic or atonic seizures and myoclonic seizures can be seen. In most cases, seizures are life long, although less commonly can abate with time with certain syndromes or specific causes.

The electroencephalographs (EEGs) in children with DEEs are typically very abnormal, showing diffuse slowing of the background, and frequent seizure discharges. However, in some cases, the EEGs done early on (before or very shortly after the seizure onset) may not show abnormalities.