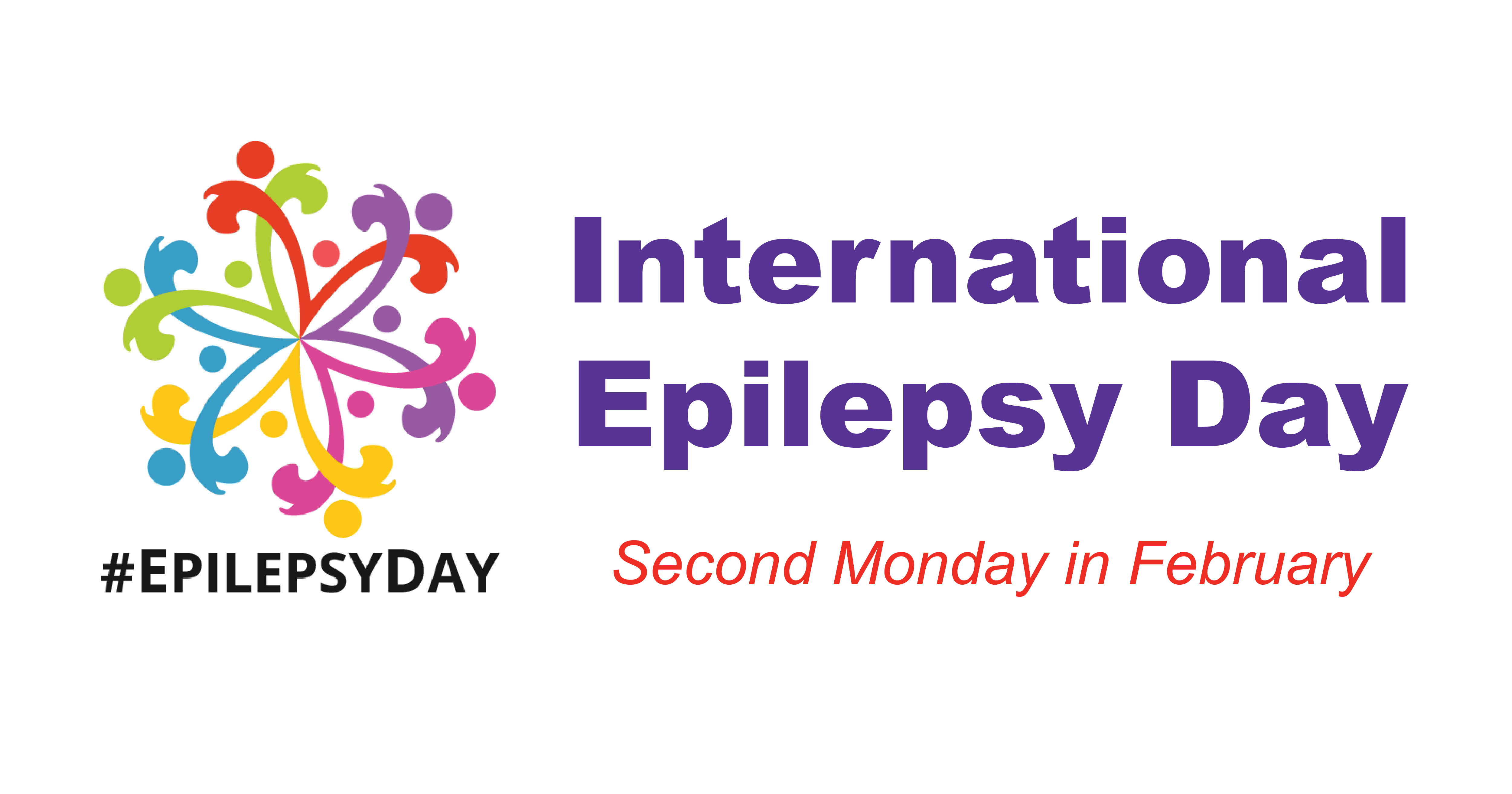 The Epilepsy Foundation is proud to join the epilepsy community in recognizing the second Monday in February as International Epilepsy Day.

Join the worldwide effort to increase epilepsy awareness on International Epilepsy Day 2022. Use the hashtags #EpilepsyDay and #IED22 on Twitter, Instagram, Facebook, and other social media sites to make your voice heard.

Other Ways to Get Involved

What is International Epilepsy Day? 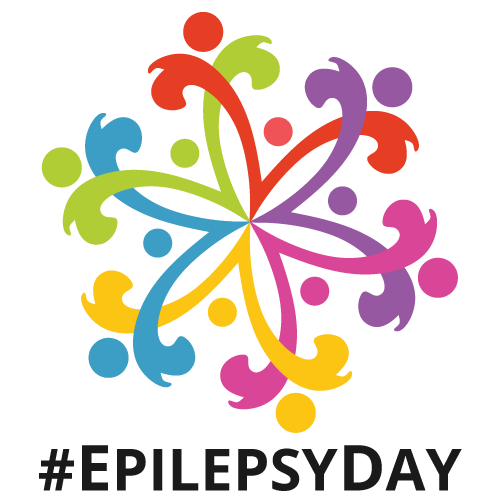 "Epilepsy is More than Seizures"

Despite being one of the world's oldest known medical conditions, public fear and misunderstanding about epilepsy persist, making many people reluctant to talk about it. That reluctance leads to lives lived in the shadows, lack of understanding about individual risk, discrimination in workplaces and communities, and a lack of funding for new therapies research. People with epilepsy die prematurely at a higher rate compared to the general population. The most common cause of death from epilepsy is sudden unexpected death in epilepsy, known as SUDEP. For many people living with epilepsy, the misconceptions and discrimination can be more difficult to overcome than the seizures themselves.

International Epilepsy Day seeks to raise awareness and educate the general public on the true facts about epilepsy and the urgent need for improved treatment, better care, and greater investment in research.

#AimForZero: Striving Toward a Future Free from Sudden Unexpected Death in Epilepsy