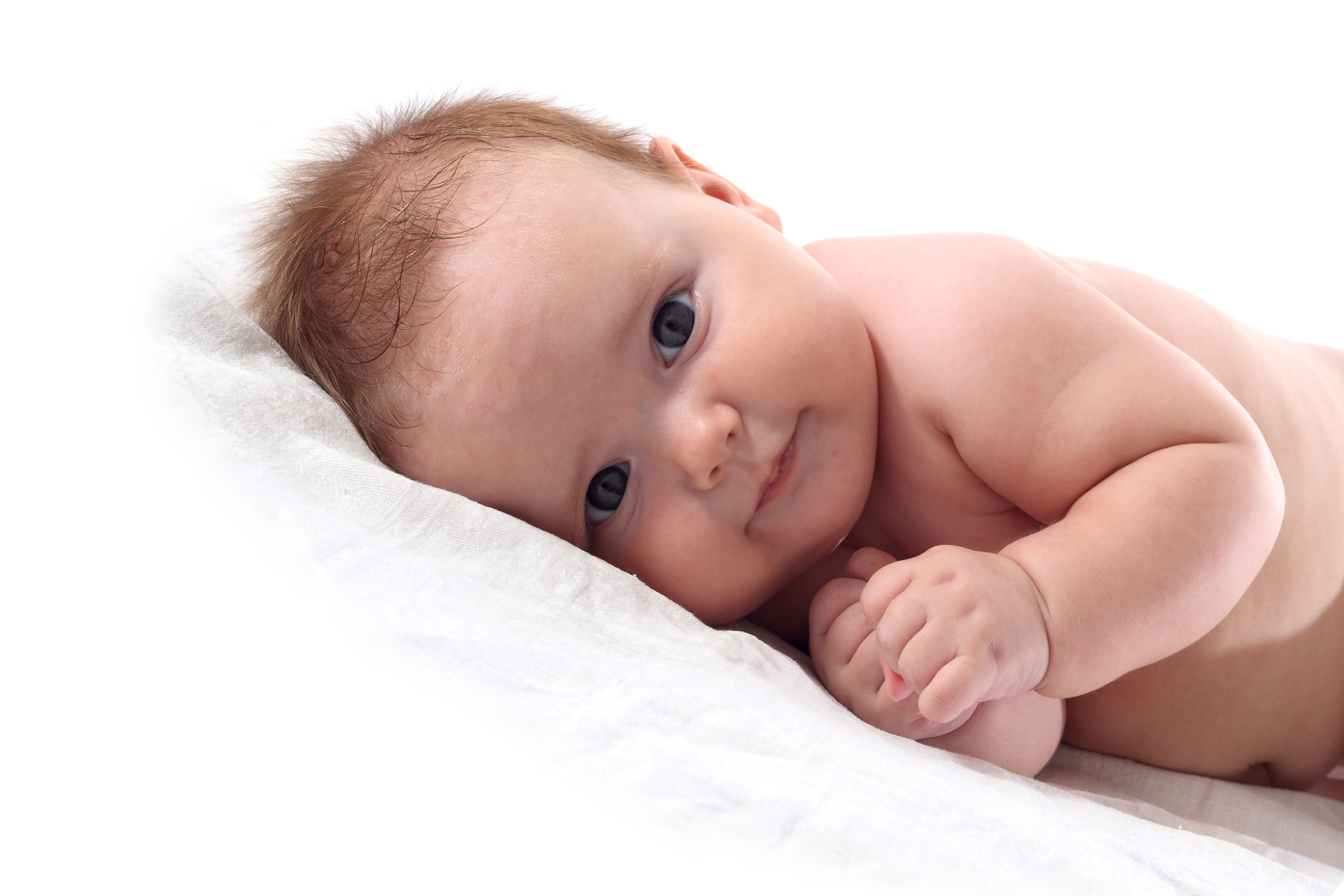 A new study found that nearly half of babies who suffer from infantile spasms are not accurately diagnosed for more than a month and this delay can increase the risk of intellectual disability, autism, lifelong epilepsy, and death. A team led by Shaun Hussain MD, MS, director of the University of California Los Angeles Infantile Spasms Program, presented these findings at the American Epilepsy Society 70th Annual Meeting, which coincides with Infantile Spasms Awareness Week.

A form of epilepsy, infantile spasms are also known as West syndrome. Seizures consist of a sudden stiffening of the body, arms, and legs and head bends forward. Each seizure lasts only a second or two, but usually occur in a series and are most common just after waking. Many children with infantile spasms develop other kinds of epilepsy. (Watch examples of infantile spasms.)

“Some of these children can be cured, but successful treatment often depends on prompt diagnosis,” said Hussain. “The delays we observed are simply horrifying and represent a failure of our healthcare system to address a preventable cause of mental retardation.”

The Impact of Delayed Diagnosis

Parents who think their child may be having infantile spasms should see a pediatric neurologist immediately and insist on a video EEG for 24 hours or overnight, which tracks the baby’s brain waves while videotaping the spasms.

Learn more about the outlook for children with infantile spasms and how they are treated here.