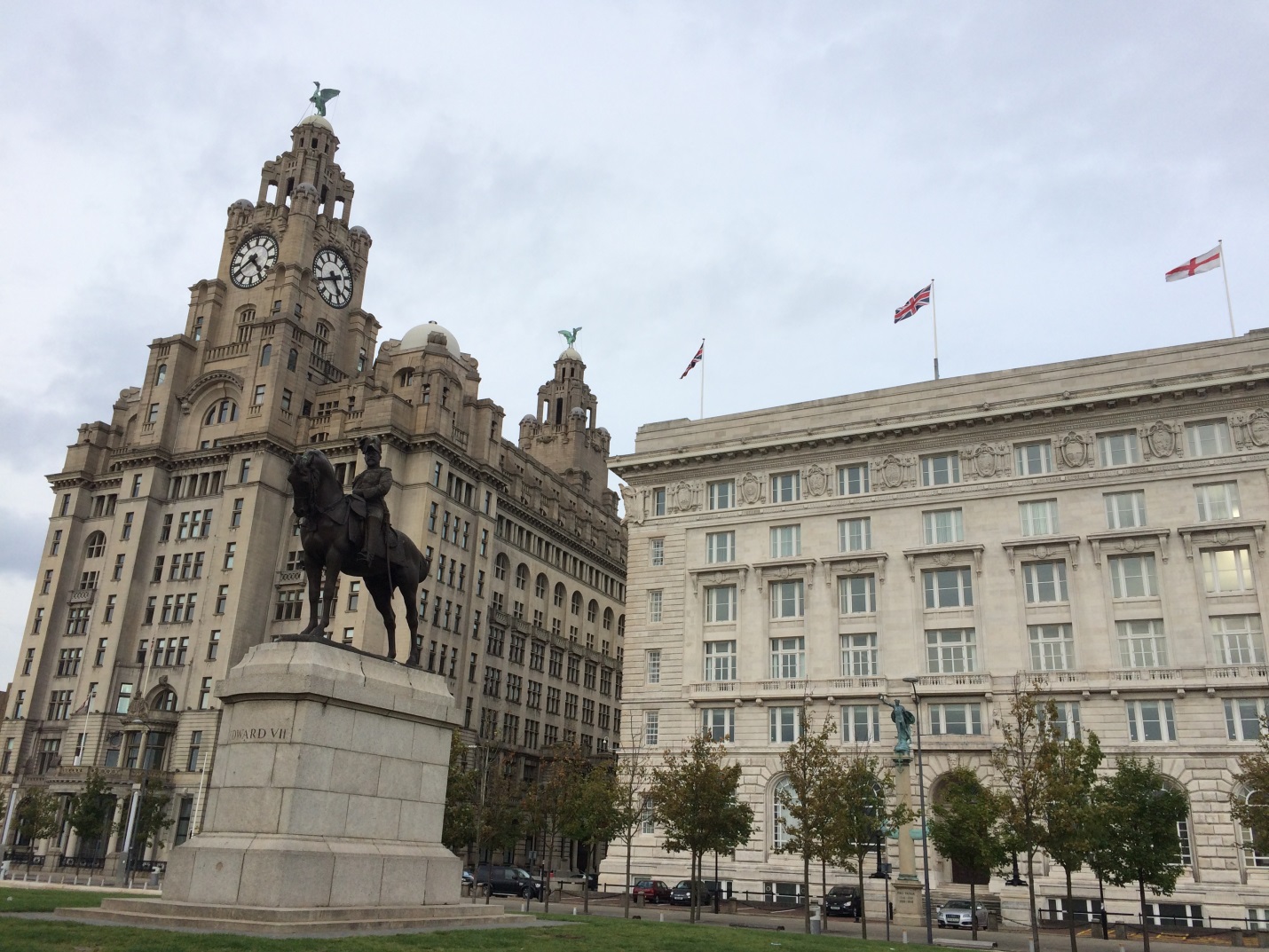 The recent ketogenic diet conference in Liverpool, UK, from October 7 to 11, 2014, was full of excitement, information, and people! There were approximately 500 attendees from 27 countries represented, and the rooms in the hotel could barely seat everyone. Neurologists, dietitians, basic scientists, industry representatives, and parents contributed and made this meeting one of the best ever. An informative Parent Day completed the meeting on Saturday, October 11th as well.  Lastly, it was great to hear so much music from the Beatles!!!

Rather than discuss day-by-day and topic-by-topic, I thought I'd highlight the top five impressions I had from the meeting.

The ketogenic diet has gone global

I was amazed by the sheer number of countries represented. This trend had started at the 2010 Edinburgh meeting and continued in 2012 in Chicago, but this year's meeting was truly transformative for the ketogenic diet field. Conference poster presenters came from unique places including Egypt, Malaysia, Jamaica, Mexico, El Salvador, Uganda, and other places without previous ketogenic diet work to date. On Tuesday, October 6th, the International League Against Epilepsy (ILAE) Task Force on Dietary Therapy met to help guide the use of dietary therapies in developing countries (http://www.epilepsy.com/article/2014/8/diet-goes-global) and on Friday, October 10th, I chaired a session on the use of ketogenic diets around the world, with speakers from South Africa, Turkey, and India, as well as information presented on the use of the ketogenic diet in Georgia, Jamaica, and Kuwait.

(Photo from the first meeting of the International League Against Epilepsy Task Force on Dietary Therapy, October 7, 2014).

There are MANY ways to provide diets

Several of the posters and presentations this year were devoted to "alternative" ways to provide the traditional ketogenic diet. Information included a "low and slow" approach from Canada in which children are started on the diet as an outpatient and the ratio gradually increased over weeks by a dietitian. However, more introductions to the diet were discussed including gradually increasing calories, no fasting, using different formulas, etc. One thing that is clear is that how the diet is provided is certainly up to the individual center!

Using the diet for cancer is here to stay

The early discussion on this topic from the Chicago 2012 meeting continued in earnest in Liverpool: multiple posters and an entire session on using diets for brain cancer occurred on Friday, October 10th.  It also was clearly the buzz of the conference in hallways and even on the Parent Day. We need more large trials with control groups, but there is no doubt that as these meetings continue, we'll be hearing more about cancer alongside epilepsy.

I have never seen more ketogenic diet formulas on display from vendors and companies than this meeting. In some ways, it was overwhelming to see all of them and try to keep the differences straight! New formulas (including MCT oil), fiber, different sweeteners, and tastes were on display to see and try!  Some of these (in no particular order) include KetoVie, KetoCal, KetoVolve, CarbZero.

Dr. Mackenzie Cervenka presented her experience using the diet for adults here at Johns Hopkins and this topic received significant interest. Several posters discussing the use of diets for adults were available to review, and even some adults on the diet were present to report their experience. This research, once in early stages, has come a long way in science and numbers (of people) and is one of the fastest-growing. There are many unanswered questions and an appeal for adult neurologists in the world to start to form "diet centers."  http://www.epilepsy.com/article/2011/3/diets-and-adults-update-2011

(Dr. Cervenka presents her findings on adults and dietary therapy.)

For more information about the meeting, go to http://ketoconnect.com/2014/10/14/summary-of-the-2014-global-symposium-for-ketogenic-dietary-therapies/

The next meeting will be in 2016 in Banff, Alberta, Canada.  Please attend!