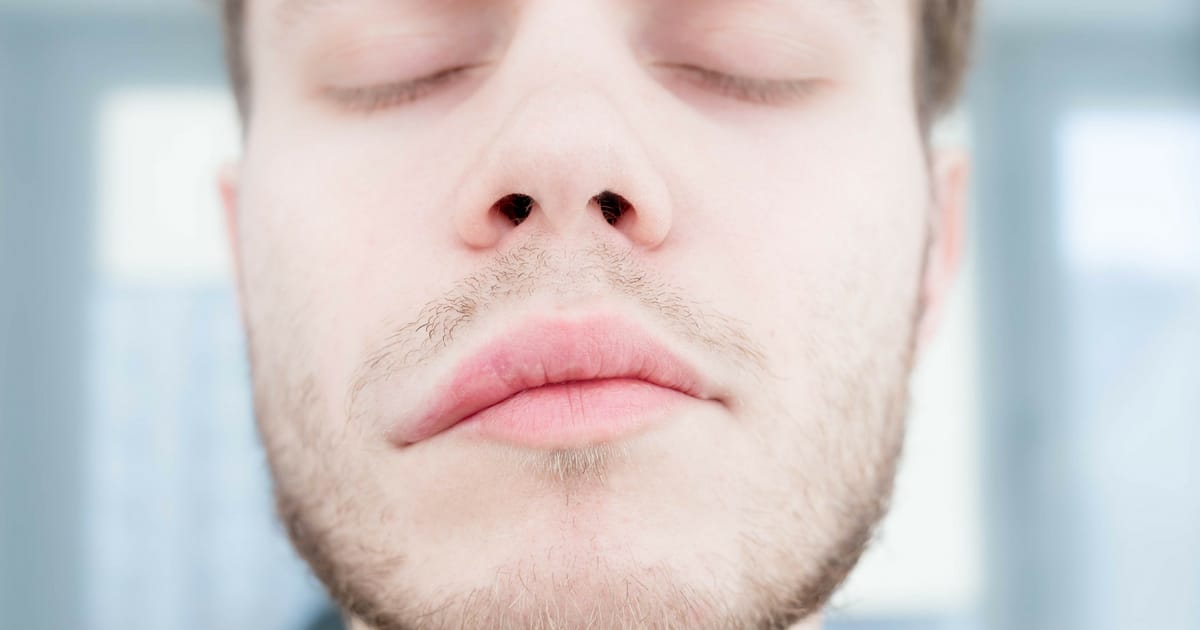 Strokes happen when the blood supply to a part of the brain is cut off. A stroke can have traumatic and catastrophic consequences not only for the stroke sufferer, but for their families and loved ones as well. Depending on its severity, a stroke can impair movement, sensation, communication, memory, and emotion.

Why do seizures occur after stroke?

Scar tissue formed in brain areas damaged by strokes send out abnormal electrical signals. (Scar tissue from any cause can do this.) This electrical activity can trigger different types of seizures based on where it starts and how it spreads. Seizures can range from focal (shaking of one part of body with or without loss of awareness) to focal with secondary generalization (also called focal to bilateral seizures). These seizures first start in the stroke area then spreads to involve the entire brain.

When do seizures occur?

It varies from 24 hours after a stroke to weeks, months, or even years. Around 43% of people who experience post-stroke seizures have done so within 24 hours of their stroke. If seizures occur months or years after a stroke and are not related to the acute stroke symptoms, then it's time to take another look at treating these seizures.

Do I have epilepsy if I have seizures?

Having one episode of seizure does not necessarily mean that you have epilepsy. A person is usually diagnosed with epilepsy when seizures recur and are not associated with the acute stroke. Research suggests that the more delayed a first post-stroke seizure is, the higher the likelihood that the person will develop epilepsy. A person who has had a stroke and begins having seizures months or years later would be considered to have epilepsy.

Should I take medications after stroke to prevent seizures?

Not every person who has a stroke will have a seizure. Generally, giving anti-seizure medications to a person after a stroke is not recommended to prevent seizures. Yet if a person starts having recurring seizures, seizure medicines would be used.

Should I start a seizure medication after a post-stroke seizure?

The risk of a second seizure in an otherwise healthy person without a known cause (for the seizure) is about 33%. This risk may be different after a stroke, depending on the location and size of brain area affected.

Should post-stroke seizures be treated or managed differently than other types of seizures?

Post-stroke seizures should be managed and treated the same way as all other types of seizures and epilepsy. Caution must be taken when choosing an anti-seizure medication, due to possible drug interactions with blood thinners that stroke survivors are commonly prescribed. Again, newer generation medications, which have fewer interactions with other drugs, should be preferred.

Learn more about strokes and seizures: