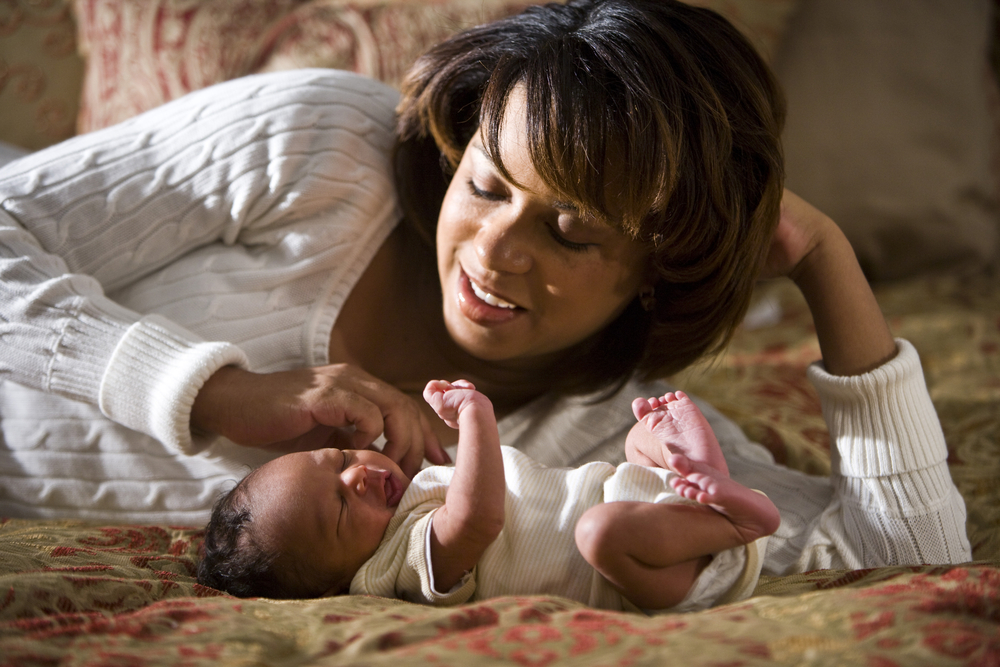 Though the vast majority of women with epilepsy have uncomplicated pregnancies and deliveries, it can also be a time of great concern. Vulnerability to break through seizures, medication side-effects, or toxicity can complicate late pregnancy and the peri-partum period.

Previous studies have reported an increased risk of epilepsy-related death, including sudden unexpected death in epilepsy (SUDEP), around the time of delivery and the post-partum period. A recent publication from MacDonald and colleagues provides additional data to suggest that greater care is needed during this time to reduce maternal deaths and other complications in pregnant women with epilepsy.

In this population-based study, the authors analyzed the 2007 to 2011 Nationwide Inpatient Sample, a large dataset that includes coded data on diagnoses, procedures, and outcomes for all admissions to 20% of U.S. hospitals, stratified by geographic location, teaching status, urban vs. rural location, number of beds, and non-profit, public or for profit ownership.

In these approximately 1,000 hospitals, there were more than 4 million hospitalizations for delivery, and 14,151 were women with epilepsy based on common administrative codes (ICD9) for epilepsy. Extrapolating to the overall U.S. population, this represents about 70,000 deliveries in women with epilepsy out of approximately 22 million overall deliveries during this time period.

The authors found that:

There are significant limitations to this data, including lack of knowledge about the specific cause of death, lack confirmation of epilepsy diagnosis, and the contribution of other coexisting diseases (such as psychiatric illness or the underlying cause of epilepsy).  However, these data suggest that women with epilepsy should get special attention during pregnancy including steps to ensure adequate prenatal care and communication between the treating neurologist and obstetrician.