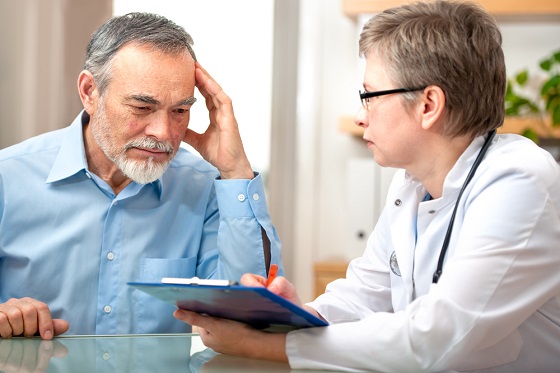 One of the biggest problems for people with seizures is finding the right treatment. Often, people try seizure medications for years without success. Later, they may find that their seizures weren’t caused by electrical discharges in the brain. As a result, these seizures don’t respond to standard seizure medications! If psychological factors are thought to be the cause of nonepilepsy seizures, a person may be diagnosed with PNES or psychogenic nonepileptic seizures.

So what will help?
This is a great question! For years, if the events weren’t epilepsy, health care providers didn’t really know what to do and what would work best, if anything. Some people may have benefited from medications for mood or some form of therapy. For many others, no treatment has been found, or they have not received treatment for PNES.

In recent years, attention has focused on non-medication ways of treating PNES, mood disorders, or other chronic health conditions. One treatment receiving a lot of attention is cognitive behavioral therapy (CBT). This treatment aims to control people’s symptoms by helping them learn new ways of thinking about their symptoms and using new skills or behaviors to treat or respond to them.

A pilot study for treatment of PNES
Results of a long awaited pilot study to evaluate different treatments for psychogenic nonepileptic seizures was published in the Journal of the American Medical Association (JAMA). The study looked at the response of people who received one of the following treatments:

The CBT incorporated techniques from other approaches to address the main issues found in people with PNES. A workbook was developed for this treatment and was used by people in the study.

Participants included 38 people who were diagnosed with PNES and did not have epilepsy. Results from 34 of the participants were evaluated to see if the treatment changed seizure frequency or other psychosocial and functional measures (for example, depression, anxiety, relationships, or overall quality of life).

What do these results mean?

For more information on nonepileptic seizures:

I hope this information is helpful. I am sure we will have more to come on this topic and new treatment approaches for seizures and epilepsy!

Hoping everyone has a safe and relaxing week!