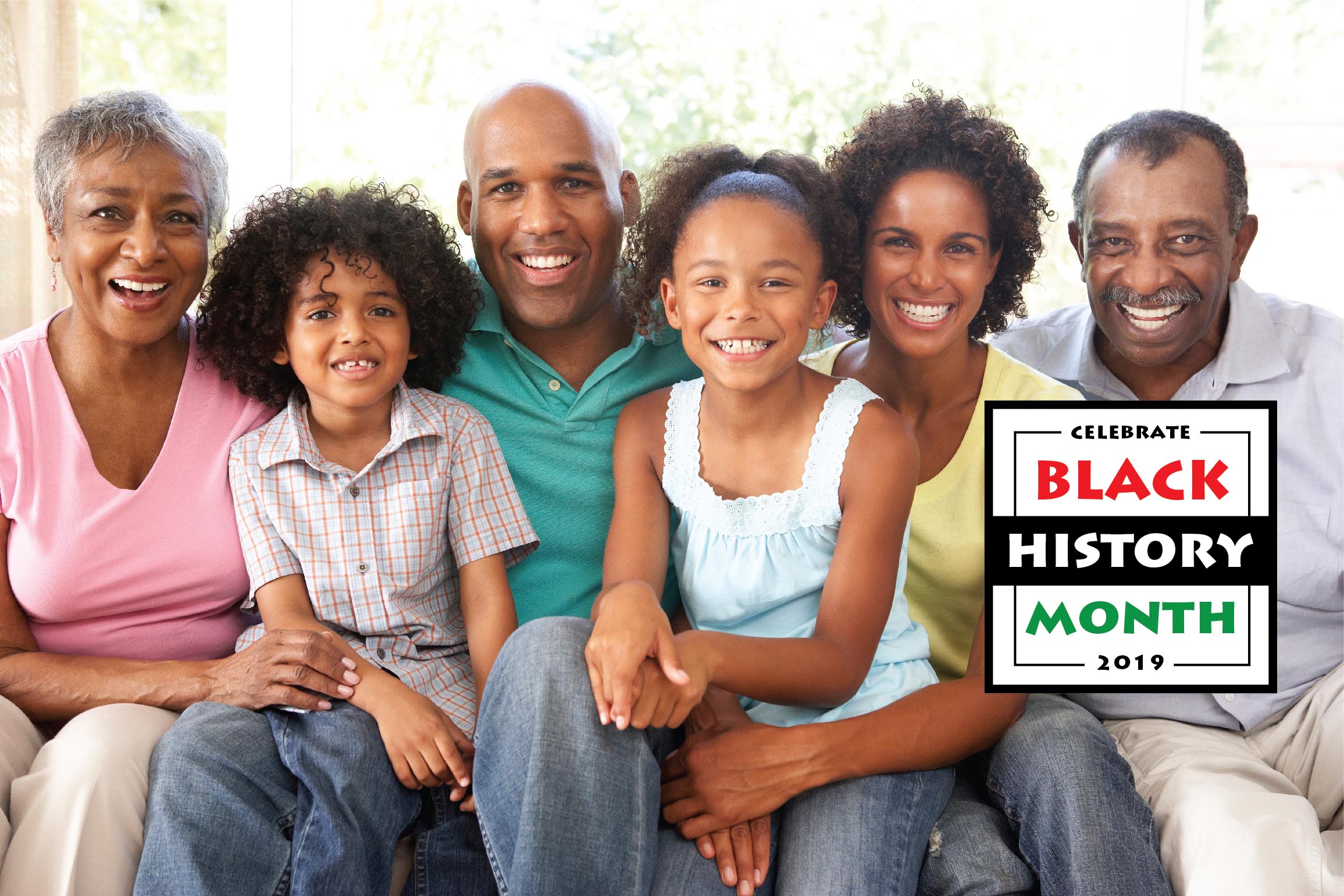 For this year’s Black History Month, the Epilepsy Foundation is highlighting our efforts to reach African Americans and other minority communities in the United States who live with the challenges of epilepsy. Building awareness and providing epilepsy and seizure education in these communities is a key priority in our partnership with the Centers for Disease Control and Prevention (CDC).

A Gap in Knowledge and Understanding

People with epilepsy have substantially higher rates of death than the general population. According to the CDC, males and non-Hispanic Blacks have a higher age-adjusted death rate with epilepsy. An estimated 375,000 African Americans have active epilepsy. (Active epilepsy is defined as being diagnosed by a doctor or taking a seizure medication or having at least one seizure per year.) Yet there remains a lack of knowledge and understanding about epilepsy and its related conditions among minority populations. According to a 2005 study, a lack of knowledge and misperceptions about epilepsy in the African American community increased the stigma burden on African Americans with epilepsy.

How the Epilepsy Foundation is Reaching Minority Communities

BLiPH is an online community of women from African American communities across the globe who promote scholarship, service, self-care, and support. BLiPH also provides a space for black women interested in training and working in public health. During Black History Month, the Foundation hosted a Facebook Live on February 5 on the BLiPH Facebook page highlighting epilepsy from a Black woman’s perspective.

There were some audio difficulties during this event. Listen with caution if your seizures are audio sensitive.

As one example, the Epilepsy Foundation of Virginia (EFVA) recently worked with FBOs on an outreach project to the Hispanic community in Virginia. Since starting the project last October, EFVA has coordinated two awareness sessions with local churches.

Through NASOMH and its partners, the Foundation is starting epilepsy education and awareness programs targeting African American communities in the District of Columbia and seven states: Georgia, Illinois, Indiana, Maryland, Michigan, Pennsylvania, and Virginia.

The NMA is the largest and oldest national organization representing African American physicians and their patients. The Foundation has partnered with NMA to deliver epilepsy education, seizure management, and treatment trainings for its members.

The RHECs were formed as a regional body to address health equity through the U.S. Department of Health and Human Services’ (HHS’s) National Partnerships for Action program.

Every year, the Foundation brings together leaders from our network of community partners and local organizations at the Skill Building Institute to learn from each other and improve service to people with epilepsy. To increase the capacity of our network to engage minority communities, recent SBIs have included nationally recognized presenters from state offices of minority health, departments of health equity, and minority serving organizations.

During SBI 2019, local Epilepsy Foundations will receive information and presentations on the National Cultural and Linguistically Appropriate Services (CLAS) Standards. With this training, they can include these best practice standards in their delivery of services for all people living with epilepsy.

The Foundation recognizes that men, particularly non-Hispanic Black men, have the highest age-adjusted death rate with epilepsy. Through the partnership with SOPHE, the Foundation seeks to reach the over 60,000 health educators that SOPHE represents.

Last November, Epilepsy Foundation staff attended the 2018 APHA annual Meeting and Expo to talk about how the Foundation is reaching out to special populations with epilepsy education. Nearly 13,000 attendees come to this conference each year, making it one of the largest gatherings of public health professionals. One of the staff presentations was, “Effective Epilepsy Health Education Strategies to Achieve Equity for African American Men.”