Understanding the Role of Perineuronal Nets in Tumor-Related Seizures 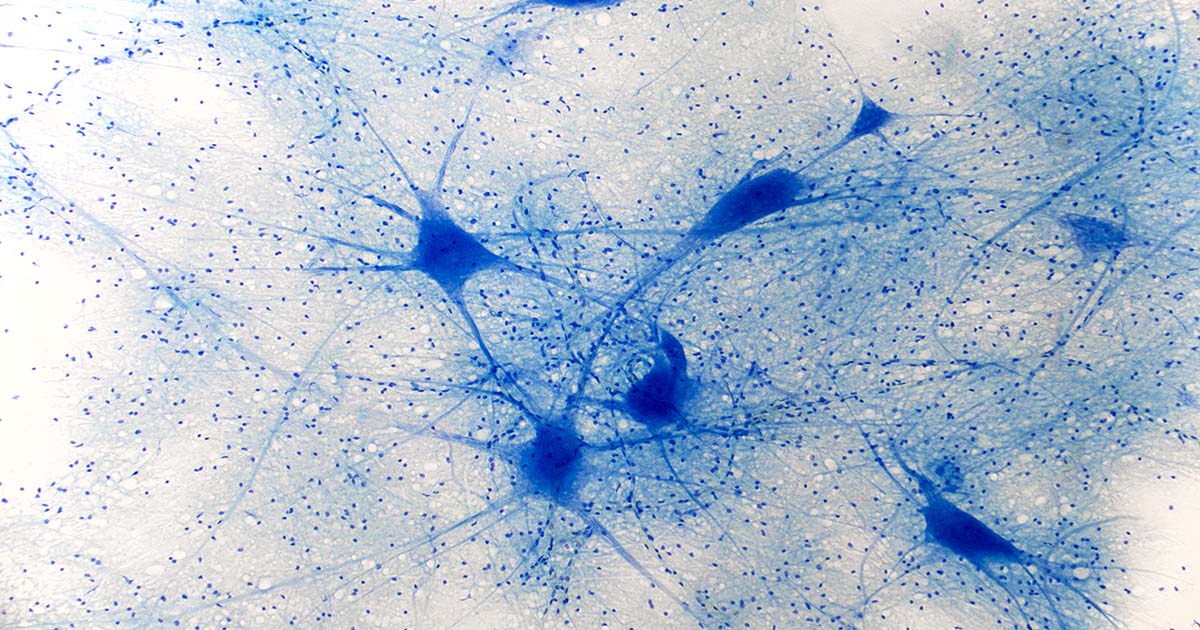 A recent article, “Perineuronal nets decrease membrane capacitance of peritumoral fast spiking interneurons in a model of epilepsy,” aimed to gain a better understanding of the role of perineuronal nets in tumor-related seizures.