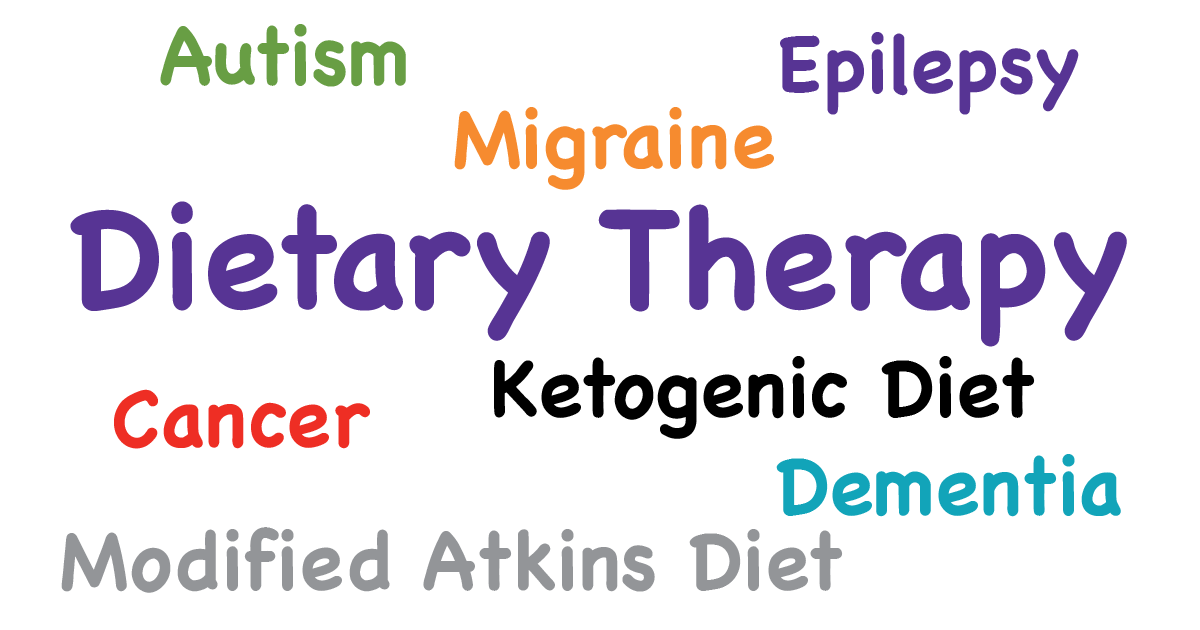 More than 10 years ago, I wrote in Keto News about some recent articles on using ketogenic diets for conditions other than epilepsy. At that time, this was a relatively new idea, with limited studies going back only to 2003 examining this idea. There had been three papers published on dietary therapy for autism, brain tumors, and Alzheimer’s disease that were new, exciting information to share.

In 2018, a decade later, this concept of using diets beyond epilepsy continues to grow very quickly.

There have been two large ketogenic diet conferences in which the titles and subtitles of these meetings reflected how important this topic is:

Probably the hottest topics today are the use of dietary therapy for cancer, dementia, and headaches. Several ongoing clinical trials are listed online at clinicaltrials.gov for patients and their families to enroll in, including cancer (22 trials) and dementia (6 trials). At Johns Hopkins, we have two studies like this currently enrolling patients:

Outside of enrolling in clinical trials, people can find support from dietitians, including several who are listed by The Charlie Foundation on their website.

Three recent studies published in February have added to this body of literature: