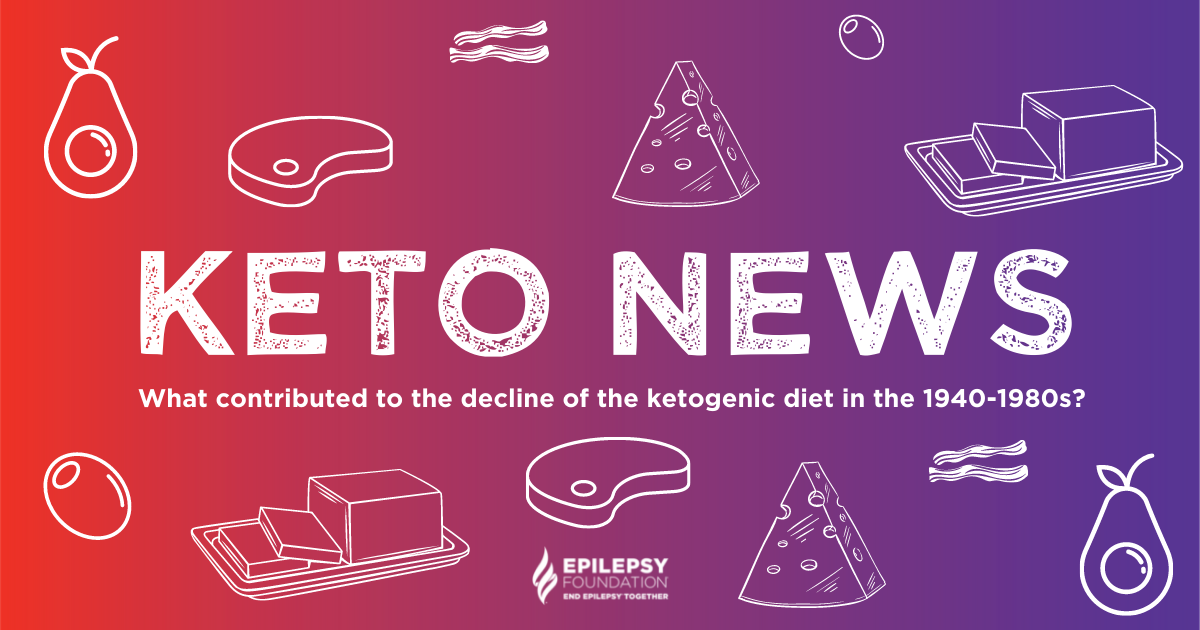 For this month’s KetoNews, I asked Dr. Eva Catenaccio from Johns Hopkins University School of Medicine to summarize her recent paper published in Pediatric Neurology. Dr. Catenaccio is currently completing her training as a child neurologist at Johns Hopkins University. She will be starting epilepsy fellowship at the Children’s Hospital of Philadelphia in July. – Eric Kossoff

The ketogenic diet is enjoying a period of immense popularity, both within the medical community and with the general public. Its benefits have been proven in epilepsy, and are being explored in diabetes, cancer, and Alzheimer’s disease. It has received celebrity endorsements and there has been an explosion of “keto” products on the market. But this is not the first time the ketogenic diet has been #trending. As we approach its 100-year anniversary, many of us in the field have gone back in time to look at its amazing history…and found some surprises!

How was the ketogenic diet discovered?

In the early 1900s, some doctors were using fasting to control seizures. But fasting only worked to reduce seizures for as long as an individual could go without eating. Then, a pioneering endocrinologist from the Mayo Clinic in Rochester, Minnesota wondered if the same benefits could potentially be achieved by using a high-fat diet that caused ketosis the same way fasting did. Ketosis occurs when the body doesn’t have sugar (glucose) readily available and instead metabolizes fats into ketone bodies for energy.

And it turned out the ketogenic diet worked! Pediatricians at the Mayo Clinic, Harvard University, and the Johns Hopkins Hospital started using the ketogenic diet to treat children and adults with epilepsy with promising results.

The hospitals who played a role in the history of the ketogenic diet (all images are in the public domain): 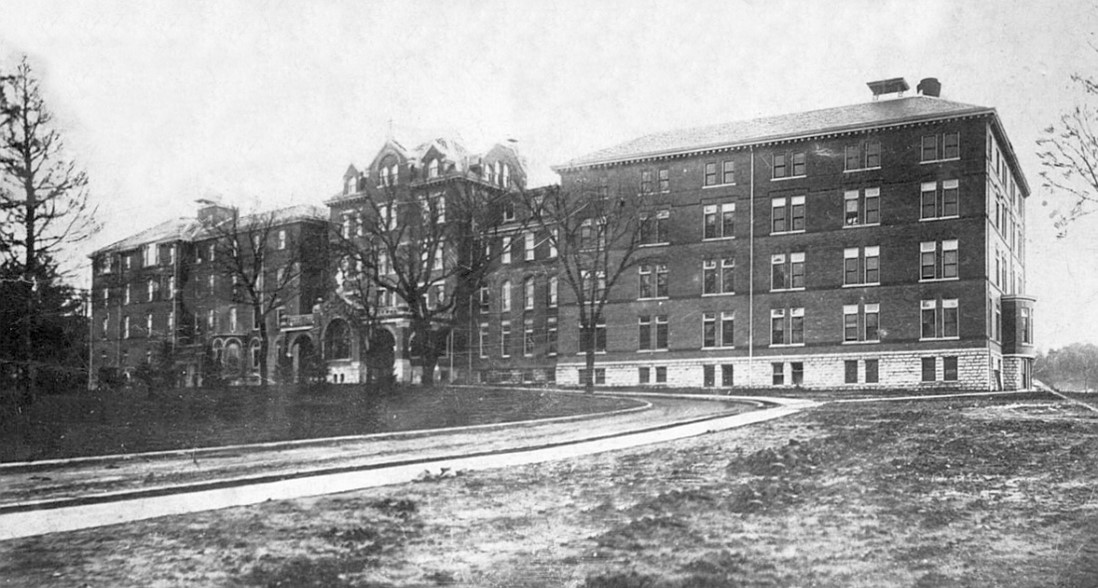 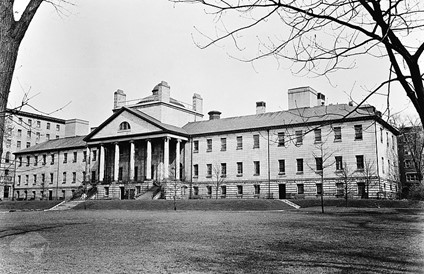 So, why did the ketogenic diet fall out of favor?

The usual story is that doctors lost interest in the ketogenic diet because of the discovery of medications to prevent seizures, starting with phenytoin in 1938 and valproic acid in 1967. Why would anybody want to stick to a strict diet when they could just take a pill? But, when my co-authors, Drs. Pinto and Bergin (Harvard), Dr. Kossoff (Hopkins) and Dr. Nickels (Mayo Clinic) and I started digging back through the scientific literature, we realized that there might be another, more complicated, explanation…

It turns out that a lot of the early researchers of the ketogenic diet in the 1920s weren’t collaborating and weren’t mentoring younger colleagues in the use of the diet. They tended to publish papers as sole authors and didn’t refer to each other’s work across institutions. One doctor published over ten papers on the ketogenic diet, but didn’t publish a single one with a co-author. When the doctors who discovered the ketogenic diet retired, passed away, or started researching other topics (including one who went on to study urinary tract infections!), there weren’t other doctors trained to administer the diet who could take over. In addition to the rise of anti-seizure medications, the absence of collaboration and mentorship we believe likely contributed to the loss of interest in the ketogenic diet worldwide by neurologists and hospitals. This all happened in the early 1940s, before many of the newer antiseizure drugs were available.

How did the ketogenic diet make a come-back?

Even during the “dark ages” of the ketogenic diet, physicians at the Johns Hopkins Hospital were still using it to treat a small number of patients every year. But it took the efforts of a very motivated family to push the ketogenic diet back into the spotlight. Jim Abrahams, a prominent movie producer, had a son, Charlie, who suffered from severe epilepsy. While researching treatments, he came across a book written by the team at Hopkins, inspiring him to seek out the ketogenic diet as a treatment for Charlie. After starting the ketogenic diet, Charlie never had another seizure and was eventually able to stop all his anti-seizure medications. The Abrahams family subsequently founded the Charlie Foundation in 1994 to spread awareness about the ketogenic diet as a treatment of epilepsy. The Charlie Foundation and other parent charities like Matthew’s Friends have helped fund collaborative research, group trainings, multi-center studies, and international meetings.

What can we learn from the rise, fall, and rebirth of the ketogenic diet?

As we approach the 100th anniversary of the ketogenic diet’s creation this year, I hope the ketogenic diet community will keep collaborating to raise awareness, fund research, and bring together the best minds to fight for the health of children with epilepsy.

Catenaccio E, Bergin AM, Pinto AL, Nickels KC, Kossoff EH. The role of mentorship and collaboration in the fall and rebirth of the ketogenic diet. Pediatr Neurol 2021;119:11-14.