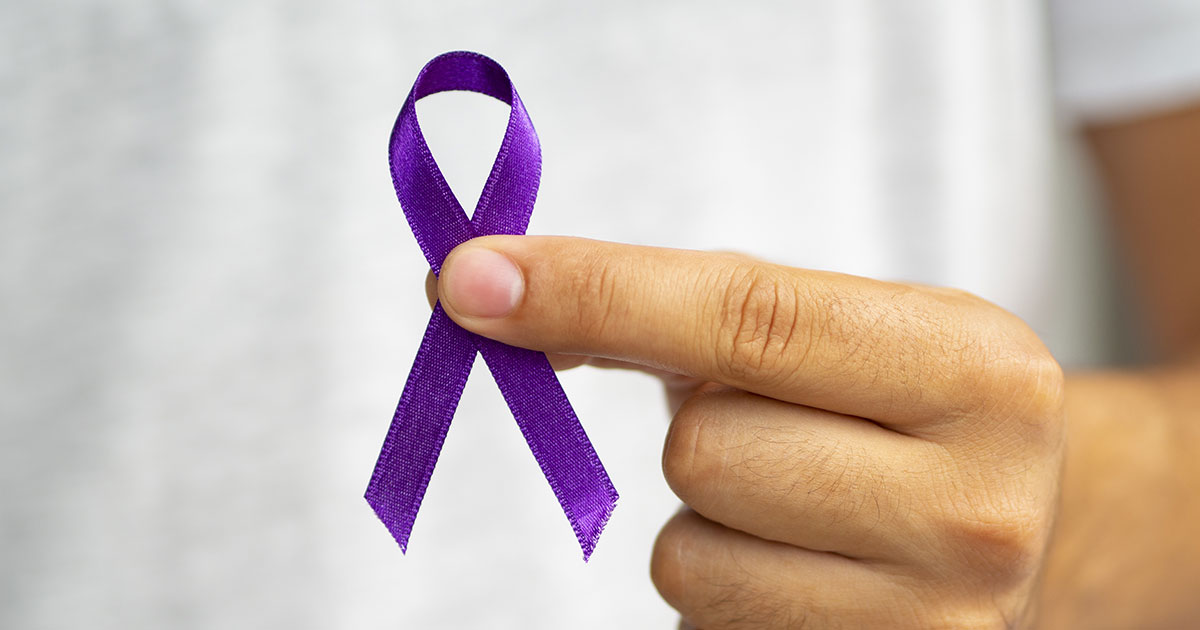 Since 1969, the Epilepsy Foundation has recognized November as National Epilepsy Awareness Month (NEAM).

Although 3.4 million people and their families are affected by epilepsy in the United States, much is still misunderstood about this brain disorder. People with epilepsy and seizures experience multiple daily challenges, such mood changes, sleep, thinking and memory issues, social and financial concerns. Judgement, and lack of information about the condition can also create more obstacles for members of the epilepsy community. NEAM is an entire month dedicated to uplifting individuals living with the epilepsies and educating the public on what it means to experience seizures.

Epilepsy Through the Years

Over the years, epilepsy has been misunderstood and stigmatized. People with epilepsy have experienced significant discrimination in the workplace, at school, and in other settings. They were forbidden to marry in 17 states until 1956. The last state to repeal this law did so in 1980.

In 1990, the Americans with Disabilities Act (ADA) became law thanks in part to Tony Coelho, former U.S. Representative, and member of the Epilepsy Foundation’s Board of Directors. The ADA prohibits discrimination and guarantees the civil rights of people with disabilities. In 2008, President George W. Bush signed the ADA Amendments Act that restored the original intent of Congress and clarified the definition of "disability" to encompass episodic conditions like epilepsy. Together with the disability community, local offices, business leaders and Congress, the Epilepsy Foundation served a critical advocacy role in helping to pass the ADA and the ADA Amendments Act.

Legislation often takes years to pass for changes to be made in the epilepsy community. However, there is no shortage of grassroots campaigns that have helped spread awareness and improve outcomes. You can help by becoming an epilepsy advocate.

Find Actions to Take During NEAM

Most people have seen the color purple during fundraising events, on social media, and on educational materials related to epilepsy awareness. But why is purple used to raise awareness for epilepsy?

Cassidy Megan, a 23-year-old woman with epilepsy is credited with starting the purple wave that is associated with epilepsy awareness. Cassidy was originally diagnosed with focal impaired awareness seizures when she was 7 years old. However, her doctor believed she had been experiencing seizures since birth. As of 2019, Cassidy has been diagnosed with generalized epilepsy, myoclonic seizures, and photosensitive epilepsy.

When Cassidy was younger, she told her mother that she wanted to do something to raise awareness for epilepsy. During her conversation, Cassidy’s mother mentioned that lavender was the color associated with advocacy for epilepsy. She recalls thinking that lavender would be hard for people to pronounce. Instead, Cassidy chose to use purple for her awareness day. As Cassidy got older, she realized that purple was the perfect symbolic choice for epilepsy.

While Cassidy still at times struggles with the impact her diagnosis makes on her everyday life, the epilepsy community is what helps her feel less alone. She said that while there can be a lot of downsides to epilepsy, the community is one of the upsides, and it is special.

How Does NEAM Help?

As we work toward a seizure safe nation and better legislative policies for people with epilepsy, the epilepsy community leverages NEAM to work together and make a brighter future for those experiencing seizures.

Each year, the Epilepsy Foundation’s NEAM campaigns highlight unique challenges and aspects of life with epilepsy. They also present ways for the community to share their experiences with other people just like them.

The Epilepsy Foundation 2022 National Epilepsy Awareness Month theme is: “There is no NEAM without ME.” The theme represents the Foundation’s efforts with the epilepsy community to celebrate people with epilepsy and the important role they play in spreading awareness during NEAM. Through a social media campaign, #MyNeamAction, we are encouraging everyone to share how they’re using their voice to educate others about epilepsy and seizure safety.

NEAM is also a moment in time to build awareness through advocacy. Many advocates and local Epilepsy Foundation offices around the country are encouraging their Governors, legislatures or local elected officials to issue resolutions or proclamations recognizing NEAM. They are also painting the town purple by asking their statehouse or key landmarks to light up purple during the month of November, and there are several landmarks lighting up. Keep your eye out for one in your community!

In addition, the Epilepsy Foundation and other epilepsy-related organizations have asked President Biden to issue a presidential proclamation declaring November as NEAM.

This month as you learn more about the history of NEAM, educate others about epilepsy and seizures. Act for those you know with epilepsy, and those you don’t yet know will be diagnosed.

Find Actions to Take During NEAM
Back