How Our Family Overcame Doubts with Epilepsy 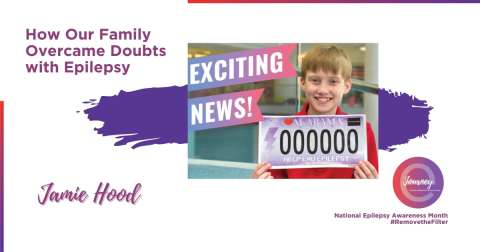 My son, Rick, was diagnosed with epilepsy on September 15, 2015. After multiple medications failed to control his seizures and his seizures became more intense, Rick went through several months of testing. It was a terrifying experience for our family.

In May of 2018, Rick had a seizure, but he has now been seizure-free for more than two years.

The biggest challenge was convincing people that surgery was the correct path for Rick. We overcame the doubts with our own research and help from our healthcare team.

Since his experience, Rick has become an advocate for the hospital that provided life-changing treatment.