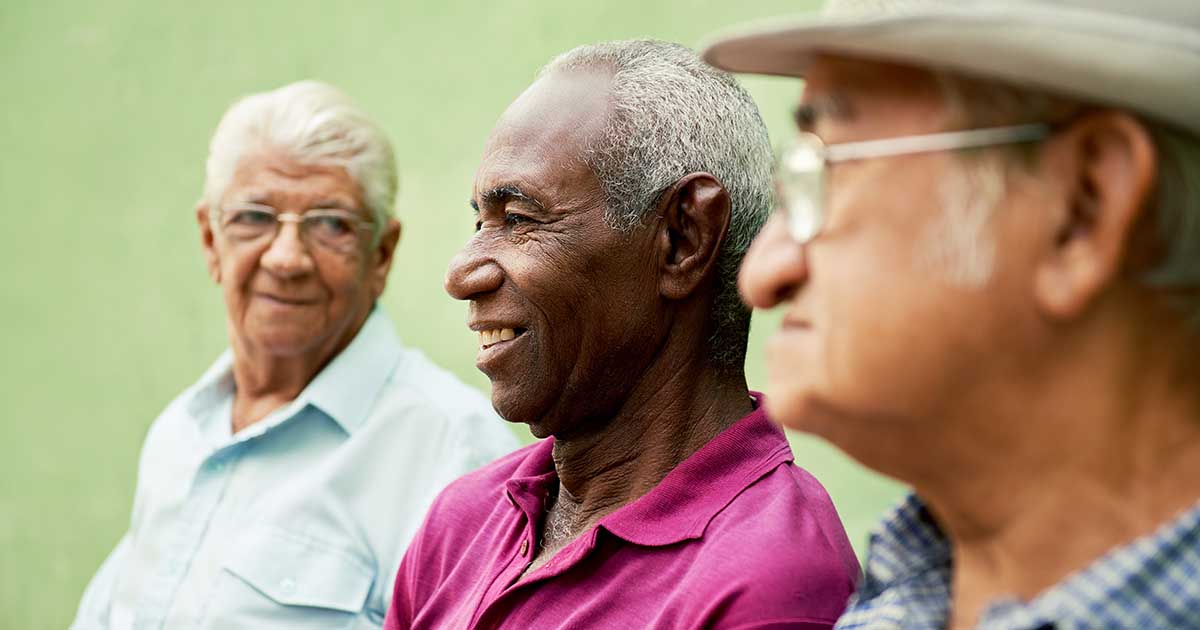 In this article, we summarize an October 2018 review by I.E. Leppik that was published in the journal Epilepsia titled, “﻿Status epilepticus in the elderly.”

Treatment of SE in the Elderly