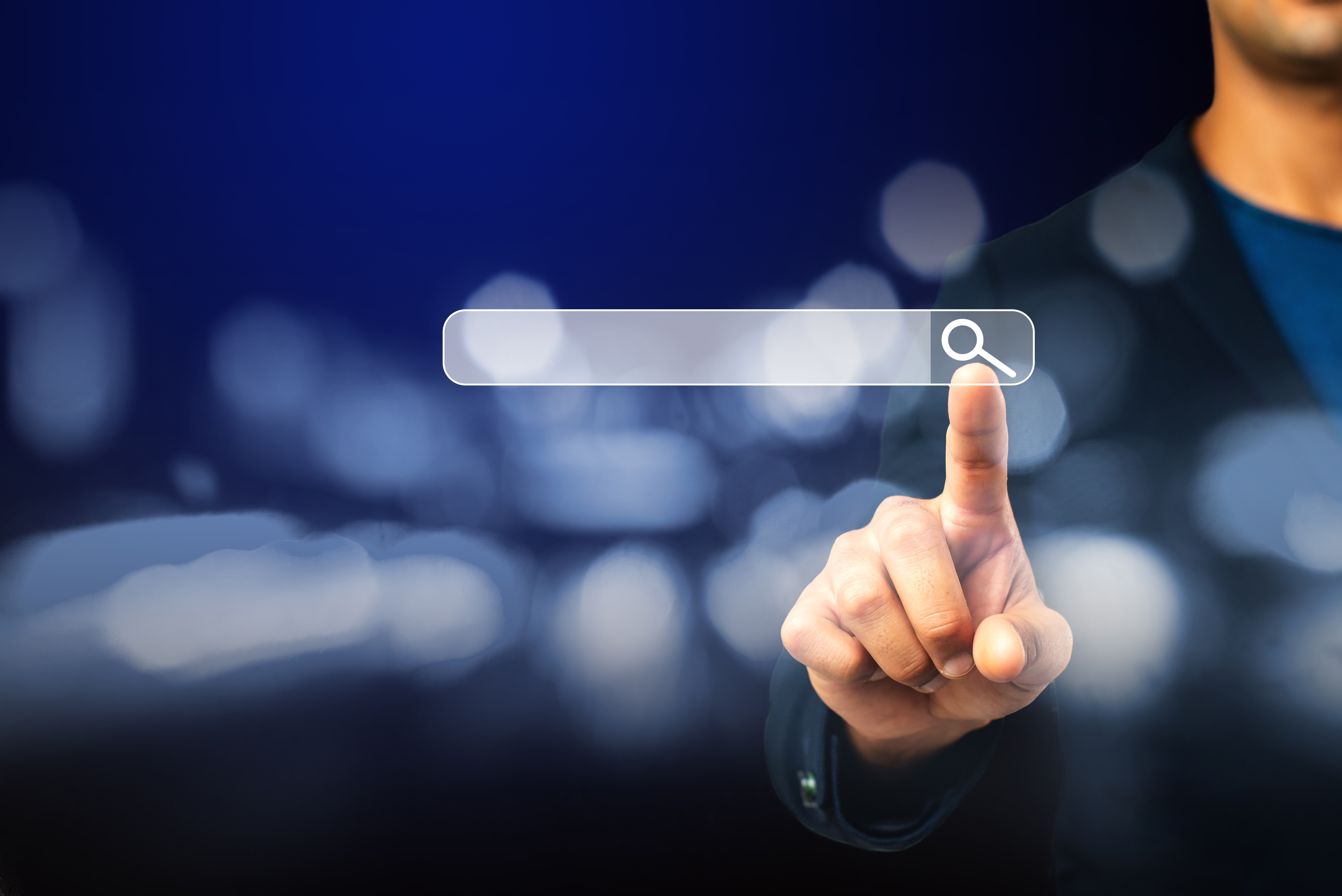 Caregivers are some of the most important people in the world. They provide hope, guidance, and help to members of the epilepsy community. For those who are new to being a caregiver, learning as much as you can about epilepsy is vital. Not only will this help you advocate for your loved one, but it will also help everyone make better treatment decisions, lifestyle choices, and strategies with healthcare providers.

Although everyone’s epilepsy journey is different, below is a list of basic terms you can use to navigate the responsibilities that come with being a caregiver.

Neurologist: A medical doctor that specializes in treating diseases of the brain, spinal cord, and nerves. A primary care physician may direct you to a neurologist if they suspect your loved one is having seizures. For many patients, a neurologist can successfully diagnose and treat seizures.

Epileptologist or Epilepsy Specialist: Sometimes, seizures are difficult to diagnose or control. In this case, visiting an epileptologist or epilepsy specialist is beneficial. Epileptologists are neurologists that specialize in the treatment of epilepsy. Their expertise can help narrow down treatment options as well as explore alternative treatments such as surgery or dietary therapy.

Epilepsy Centers: If your loved one has trouble controlling their seizures, an epilepsy center can provide specialized care that other physicians may not be able to provide. Epilepsy centers have experts in the diagnosis, evaluation, and treatment of epilepsy.

Electroencephalography (EEG): A safe and painless test that uses electrodes placed on the scalp to measure the brain’s electrical activity. EEG’s are designed to detect abnormal brain waves which could indicate the presence of seizures or epilepsy.

Neuroimaging: Sometimes epilepsy is caused by changes in the structure of the brain. These can be such things as too much spinal fluid, scar tissue, or a tangle of blood vessels. Tests that can take pictures of the brain can tell doctors whether your loved one has one of these conditions. These tests are performed to look for the cause of seizures (which can be identified for about half of patients) or to make sure that another medical condition isn’t present. MRI (magnetic resonance imaging) and CT (computer tomography) scans are two of the most common types of neuroimaging used in the diagnosis of epilepsy.

Aura: The first symptom of a seizure which is considered part of the seizure. Often the aura is an indescribable feeling. Other times it’s easy to recognize and may be a change in feeling, sensation, thought, or behavior that is similar each time a seizure occurs. Many people who experience seizures may have an aura, but some do not have any aura or warning at all.

Absence Seizures: A seizure that causes a short period of “blanking out” or staring into space. An absence seizure is a generalized onset seizure, which means it begins in both sides of the brain at the same time. An older term for these types of seizures is "petite mal.”

Focal Onset Impaired Awareness Seizures: Like focal onset aware seizures, these seizures begin in on one side of the brain. However, these seizures cause someone to have a change in their level of awareness. These were previously called “complex partial seizures.”

Tonic-clonic Seizures: This type of seizure (also called a convulsion) is what most people think of when they hear the word "seizure." An older term for this type of seizure is "grand mal." As implied by the name, they combine the characteristics of tonic and clonic seizures. Tonic means stiffening, and clonic means rhythmical jerking.

Drug-Resistant Seizures: Previously referred to as “refractory epilepsy,” some seizures are not controlled with or by seizure medications. Studies suggest that epilepsy fails to come quickly under control with medicines in about one-third of cases, but the true frequency depends upon the definition of uncontrolled.

Status epilepticus: This occurs when a seizure lasts too long or when seizures happen close together and the person doesn't recover between seizures. Very long seizures are dangerous and can even increase the chance of death.

SUDEP (Sudden Unexpected Death in Epilepsy): While this is not a type of seizure, it is incredibly important to be aware of the risk of SUDEP for your loved one. Each year, more than 1 in 1,000 people with epilepsy die from SUDEP. This is the leading cause of death in people with uncontrolled seizures. No one is sure about the cause of death in SUDEP, and it may differ between cases. Some researchers think that a seizure causes an irregular heart rhythm. Other research has shown that breathing difficulties following a seizure lead to death.

Anti-Seizure Medicines (ASMs): Previously referred to as anti-epileptic drugs (AEDs), anti-seizure medication is used to control seizures for those living with epilepsy. Many different types of ASMs are available and it may take your physician a bit of time to find the correct ASM for your loved one to decrease or eliminate seizures. Physicians may also use more than one ASM to achieve seizure control.

Vagus Nerve Stimulation Therapy (VNS): This may prevent or lessen seizures by sending regular, mild pulses of electrical energy to the brain via the vagus nerve. The therapy consists of a device that is implanted under the skin in the left chest area. An electrode or wire is attached to the generator device and placed under the skin. The wire is attached or wound around the vagus nerve in the neck.

The device is programmed in the outpatient clinic to deliver pulses or stimulation at regular intervals. A person does not need to do anything for this device to work.

Responsive Neurostimulation (RNS): The RNS® System is like a heart pacemaker. It can monitor brain waves, then respond to activity that is different from usual or that looks like a seizure. A device or stimulator is placed in the bone covering the brain. Tiny wires are placed in one or two places on top of the brain where seizure activity may begin. These wires connect to the stimulator. Once the wires and device are placed, nothing can be seen. The system can give small pulses or bursts of stimulation to the brain when anything unusual is detected. This can stop seizure activity before the actual seizure begins. Or it could stop seizure activity from spreading from a small focal seizure to a generalized seizure.

Dietary Therapy: Dietary therapy is an approach to help control seizures, usually in conjunction with seizure medications. The classic ketogenic diet, a special high-fat, low-carbohydrate diet, is prescribed and monitored by a physician and nutritionist and can help control seizures in some people. It can help both children and adults with drug-resistant seizures.

Epilepsy Surgery: This may be a treatment option for a person who continues to have seizures after having tried anti-seizure medications, diet, device, or other therapies. For every person, safety, long-term health, and quality of life are important. If surgery can help decrease or stop seizures, it can benefit a person in many ways. Not everyone is a “surgical candidate.” But every person who has seizures that are not well controlled on medication should talk with their doctor about whether surgery may be able to help them.

Please note that this is not a comprehensive glossary of terms, rather a brief glossary of words you may hear most frequently before or after your loved one has been diagnosed with epilepsy. Find more online information on seizures and epilepsy or contact our 24/7 Helpline by calling 1-800-332-1000 (1-866-748-8008 en español).

Epilepsy and Seizures 24/7 Helpline
Back