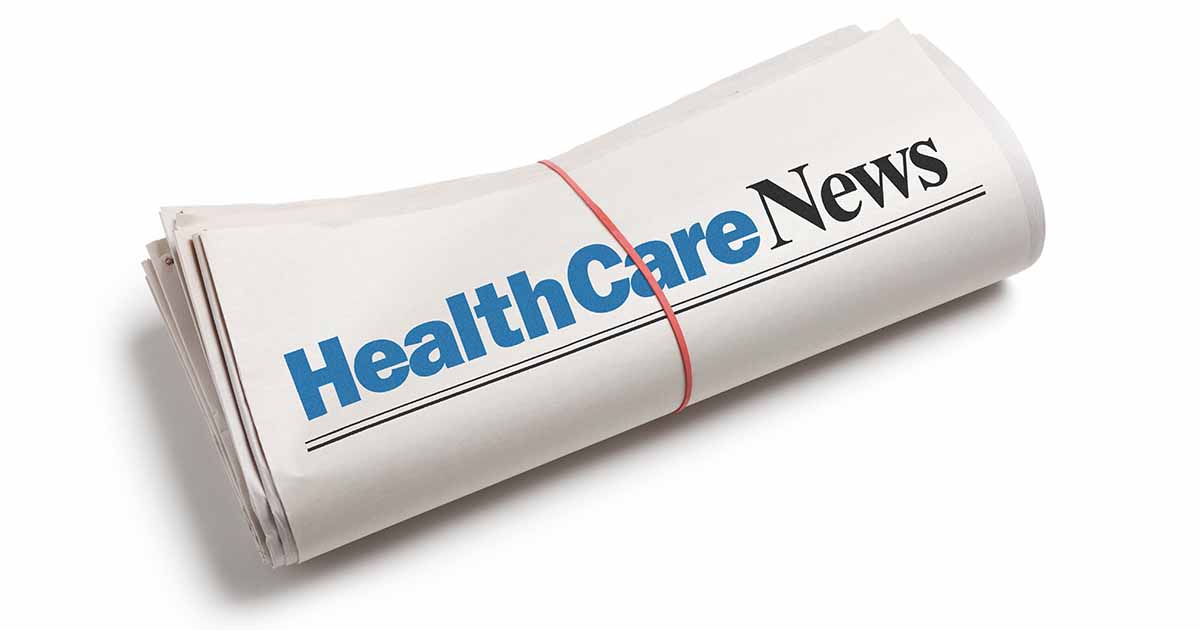 DIACOMIT, also known as stiripentol, recently was approved by the U.S. Food and Drug Administration (FDA) to treat seizures associated with Dravet syndrome in children 2 years of age and older who are also taking clobazam.

Dr. Jacqueline French, chief scientific officer of the Epilepsy Foundation and professor at NYU Comprehensive Epilepsy Center, stresses the importance of this new drug approval. “For many years families of patients with rare forms of epilepsy such as Dravet syndrome have struggled to obtain stiripentol from other countries where it is approved for use,” she said. “It will now be available in the United States, a very welcome change, that will provide improved access for children who might benefit.”

Read the package insert for Diacomit

Thank you, Cara, for sharing your story and fighting for this important change that can help so many people with epilepsy!