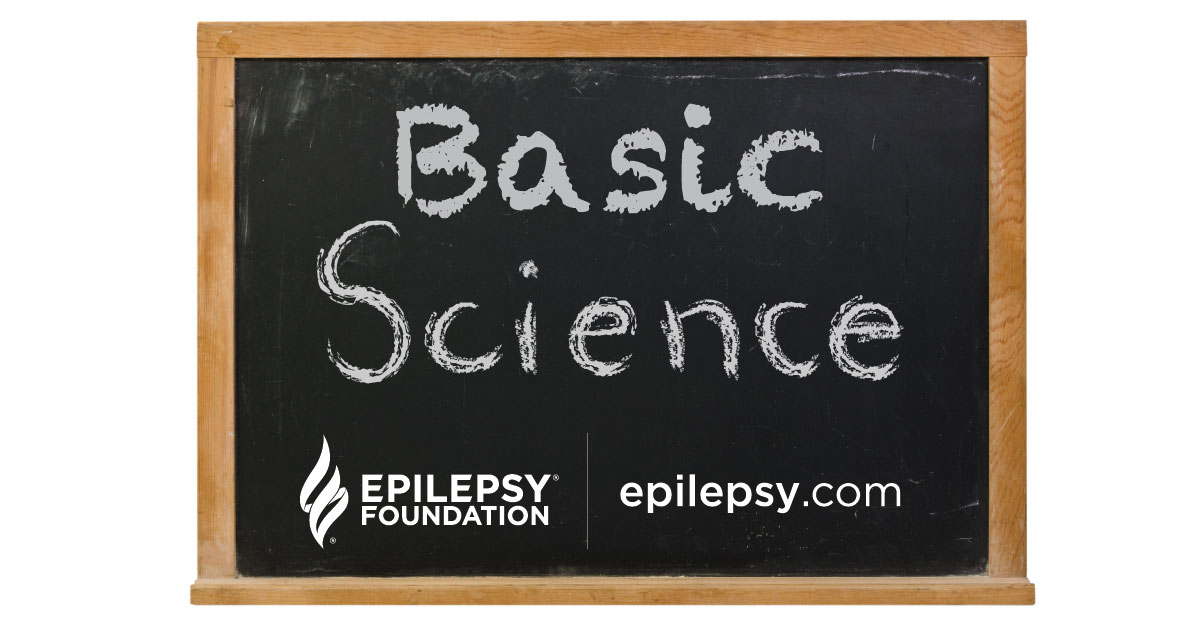 A recent article by Richards and colleagues, “Selective NaV1.1 activation rescues Dravet syndrome mice from seizures and premature death,” examined the use of spider venom as a possible treatment of Dravet syndrome.