People with epilepsy may have seizures that happen in clusters. Seizure clusters are usually defined indivudally, for example  as a change in the number, pattern or type of seizures over a period of hours.

Diazepam Nasal is one of these rescue medications.

The prescribed dose is based on the person's weight.

How to take and store Diazepam Nasal?

How does Diazepam Nasal affect the brain?

The exact way that diazepam works to stop seizures is not known. It appears to suppress or stop seizure activity by affecting a substance in the brain called GABA (gamma-aminobutyric acid).

How does the body digest Diazepam Nasal?

How well does the Diazepam Nasal work?

Diastat was studied in controlled studies comparing it to placebo (an inactive substance) in children and adults.
Valtoco was studied to see how it worked in relation to Diastat.

Approval of Valtoco was based primarily upon the drugs bioavailability compared to Diastat. In these studies, the systemic exposure (AUC) and maximal peak concentrations (Cmax) of diazepam was similar between Diastat and  Valtoco. Safety of Valtoco in pediatric patients was also confirmed in open-label studies. With regard to how well Valtoco works, both safety and efficacy were established based primarily upon studies done with Diastat.

What are the most common side effects of Diazepam Nasal?

The most frequent side effect of Diastat is sleepiness. Other reported side effects include:

Some common side effects of Valtoco include:
Nose bleeds and a bad taste after use have also been reported. This nasal formulation has benzyl alcohol which might cause CNS depression, metabolic acidosis and gasping respirations in newborns and infants. Consult with your health care provider before using this product in babies.

What are the most serious side effects of Diazepam Nasal?

All benzodiazepines can cause CNS depression which means it affects how the brain may work.

On July 10, 2008, an advisory panel was convened by the Food and Drug Administration (FDA) to review data that the FDA had previously collected from drug studies showing an association between many of the antiepileptic drugs (AEDs) and suicidal ideation and behavior, which together are called suicidality. According to the FDA’s Alert, among the patients with epilepsy in these drug studies, 1 out of 1000 people taking the placebo (inactive substance) showed suicidality compared to approximately 3.5 out of 1000 people who took an AED. The FDA advisory panel voted to accept the FDA's data at its meeting on July 10.

Taking antiepileptic medicines may increase the risk of having suicidal thoughts or actions:

Be aware of common warning signs that might be a signal for risk of suicide. Some of these are:

We again urge patients and families to contact their doctor before stopping an epilepsy medication because this may possibly lead to seizures and worsening of mood.

Changes in Vision (Glaucoma): Diazepam may cause an increase in eye pressure in people with open-angle glaucoma.

What else is Diazepam Nasal used for?

Valtoco is only approved for treatment of seizure clusters.

Who should not take Diazepam Nasal?

Can Diazepam Nasal be taken with other medicines?

Caution needs to be taken when taking any diazepam product with alcohol, pain medications and other antianxiety medications.

What are the effects of Diazepam Nasal on Children?

If a woman takes Diazepam Nasal during pregnancy will it hurt the baby?

What are the effects of Diazepam Nasal on Seniors

Extra caution is needed when diazepam is used in older adults or those with liver or kidney disease. The medicine may last longer in their body and could lead to higher amounts of medicine in the body. They may be more likely to develop side effects like drowsiness, unsteadiness, or breathing problems.

What are the dose ranges for Diazepam Nasal?

You can also read these documents (also called "prescribing information") online. The U.S. package insert for Diastat (diazepam) is found at:In the United States, companies that manufacture medicines are required to publish certain kinds of information about each product. This document is commonly known as a “package insert” because it is usually included with each package of the medicine.

You can also read these documents (also called "prescribing information") online. The U.S. package insert for Valtoco (diazepam) is found at: 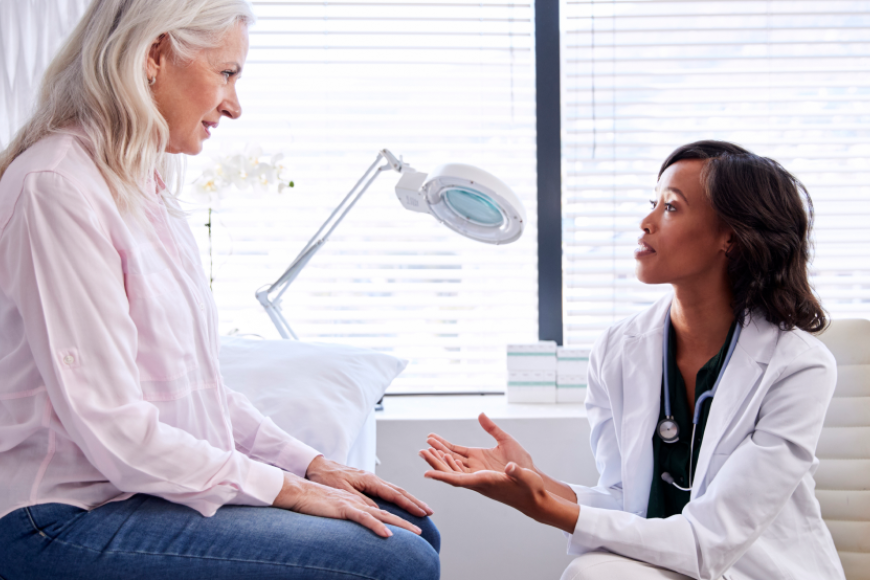