Understanding the Role of the Leaky Blood-brain Barrier in Epilepsy 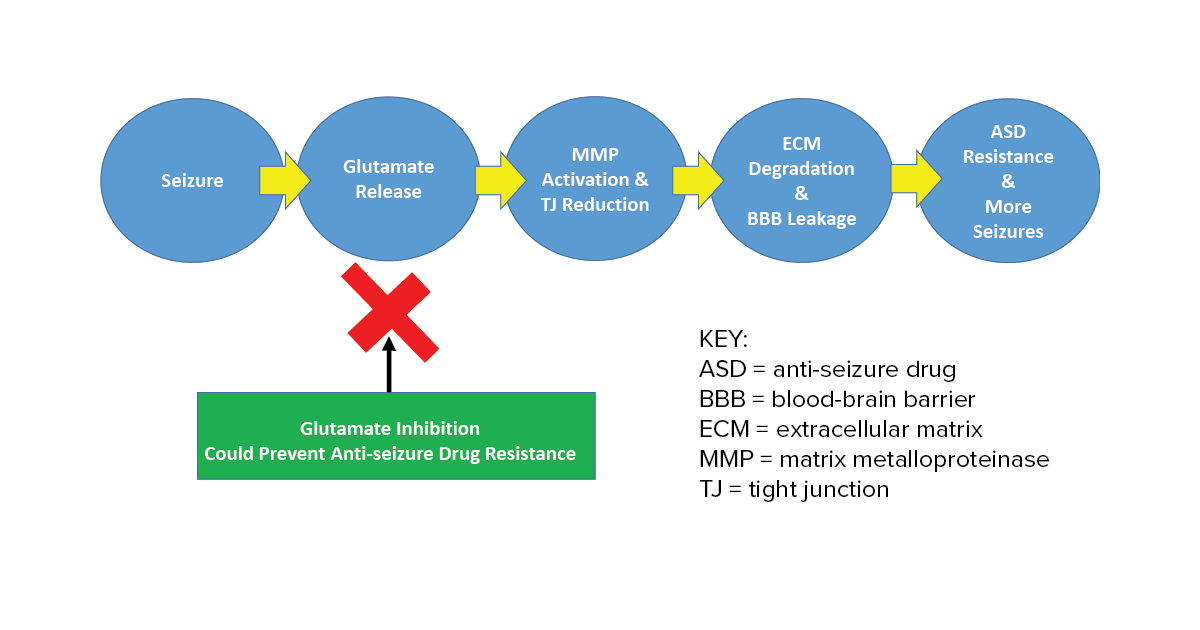 Approximately one-third of people with epilepsy suffer from refractory (or drug-resistant) epilepsy that is not controlled by anti-seizure drugs (ASDs). The recurrence of these uncontrolled seizures has a significant impact on their quality of life. However, why their seizures resist treatment remains poorly understood.

Leaks in the Blood-brain Barrier

In a study published in The Journal of Neuroscience, scientists tried to find how seizures trigger BBB leakage to better understand the start of BBB leaks and how it may contribute to anti-seizure drug resistance.