How to Handle When Children Struggle with Starting the Ketogenic Diet 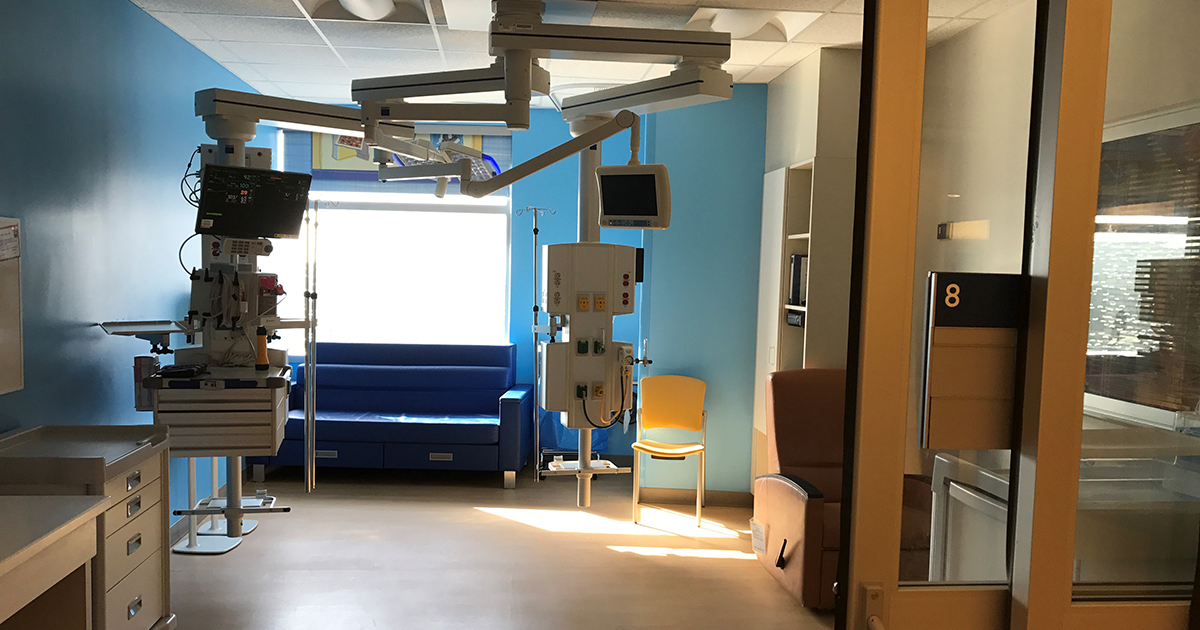 As any parent could tell you, initiating a child onto the ketogenic diet is not an easy task to undertake. Children are typically admitted for 3 or 4 days, sometimes starting with a fasting period, and their bodies change from burning carbohydrates to only fat.

For parents too, it can be a very stressful time being away from home in a hospital bed (or cot), worrying about their child, and hoping the diet is going to help stop seizures. It can be especially discouraging for a parent to watch their child experience vomiting or nausea, weakness or low blood sugar, or any other side effects during this period of diet initiation.

At Johns Hopkins we often see situations where a child has side effects during the first days of ketogenic diet initiation, and sometimes a child even initially refuses to eat the high fat foods, but then goes on to have great results in reducing seizures later. Based on these anecdotal observations, in the past we often counseled parents to “hang in there.”

However, we wanted to examine real data to see if our hunch was right. We also wanted to see what the most common side effects were, how we handled them, and if any factors, such as age or fasting, influenced their occurrence. To do this, Dr. Kossoff and I undertook a chart review of 158 consecutive children admitted to Johns Hopkins for ketogenic diet initiation from 2011 to 2016. This was my summer research project for 2016.

What did we find?

So it turns out that the “hang in there” approach does have merit. Having side effects or diet intolerance during the period of initiation doesn’t mean that the diet won’t ultimately help. (It often does!)

Since younger children seem to struggle more with diet initiation, it may also be prudent to monitor their blood sugar and energy levels more closely so medical providers can intervene if needed – again with the caveat that having more side effects doesn’t preclude a successful outcome.

As a result of this study, the Johns Hopkins team have also decided that fasting infants and children under age 2 years to help the diet work more quickly is not worth the risk of more frequent hypoglycemia or other side effects, and we have stopped that practice.