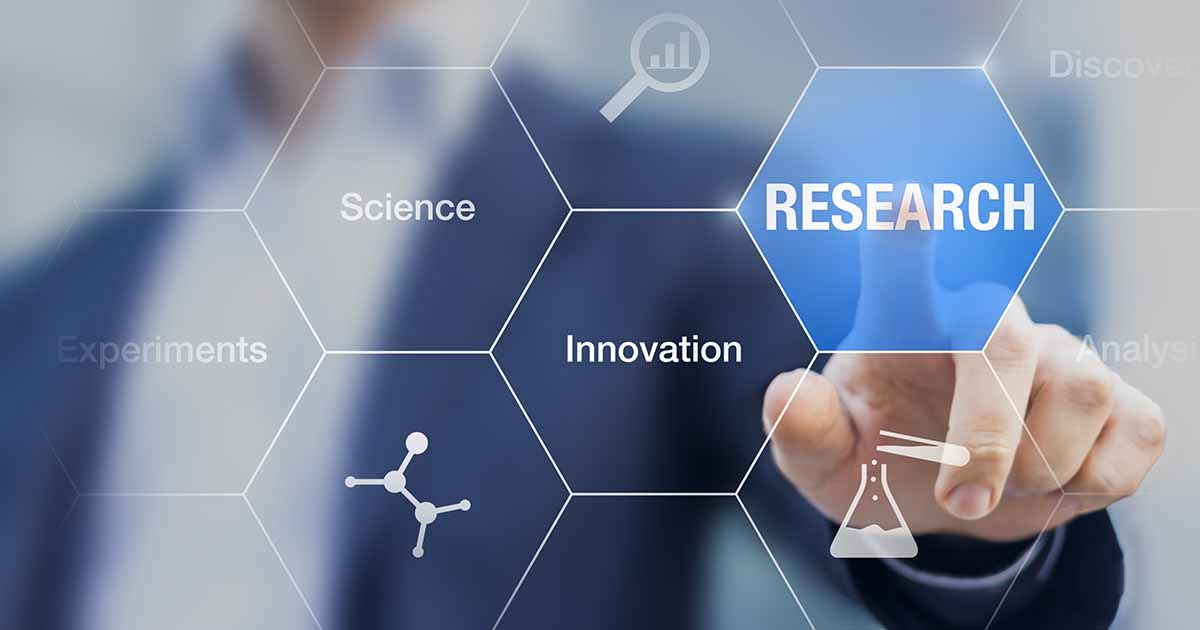 Research by Simonato and colleagues sought to observe the effects of a neurotrophic factor called “glial cell line-derived neurotrophic factor” or GDNF on seizures in epileptic rats. They published their findings in The Journal of Neuroscience in an article titled, “Long-Term, Targeted Delivery of GDNF from Encapsulated Cells Is Neuroprotective and Reduces Seizures in the Pilocarpine Model of Epilepsy.”